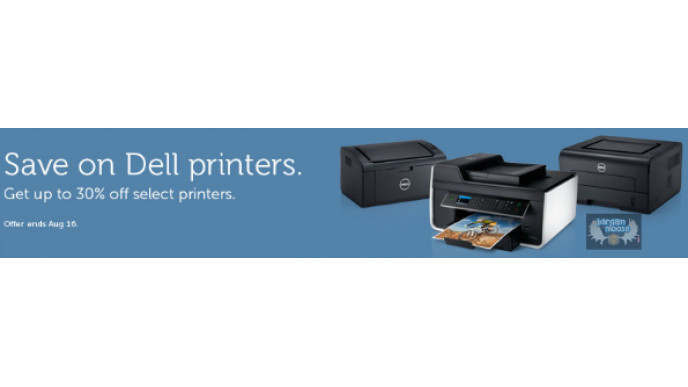 Print with LASERS AND JETS for cheap with Dell Canada!

Now, the deals above are the better deals from a purely numbers based position. There are three more printers though that I would like to draw your attention to.

These sub-$100 and near-$100 laser printers still kind of throw me off. I'm so used to laser printers being these monsterously expensive units that you only see at schools and offices. It's really amazing that they are this cheap. They've even consumerized them by making them really, really small and, in the case of the B1160W, giving them wireless networking.

No matter what your printer needs or desired price point is, Dell probably has something for you in this sale. The last printer, the one I didn't mention, got bad reviews so watch out if you are going to buy it!

DELL COUPON: Take $100 off home and office laptops and desktops with this Dell coupons Canada