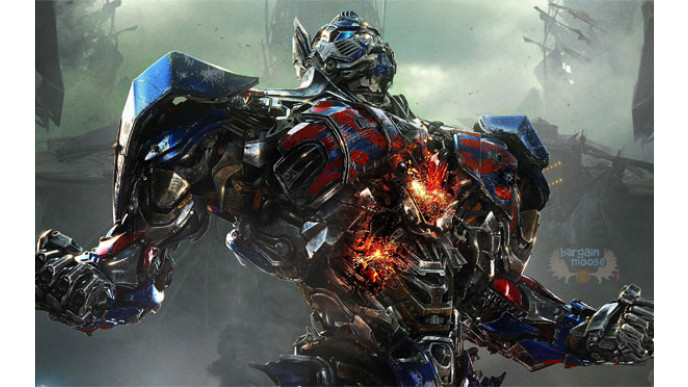 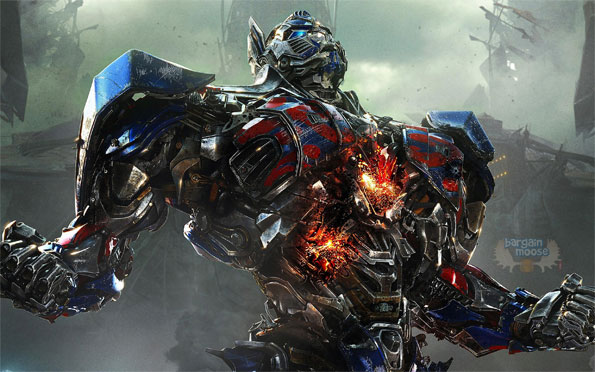 Here at Bargainmoose, we frequently write about amazing deals at Costco and if you're not a member yet, then what are you waiting for? Costco has an awesome sign-up bonus right now: if you sign up right now, then you can use one of the following Costco promo codes to also receive 2 general admission movie tickets for absolutely free.

Click here to get the Gold Star Membership @ Costco.ca now

Click here to get the Executive Membership @ Costco.ca now

While the Gold Star membership is $55 and grants you basic access to Costco's membership, the Executive one is $110 and includes additional perks like a 2% annual reward (up to $750) and discounts on car rentals, credit card processing etc. The two general admission movie tickets will be sent by mail and even better is that they will both be eligible for SCENE points.

Not to be biased or anything but I'm a huge Costco fan and enjoy visiting their warehouse every week to take advantage of the various deals. Just last week, I bought a fantastic 8-pc colourful knife set for only $19.99! In fact, I just wrote about a great deal on $130 off a Graco 5-pc soho squares set that is now on sale for just $590 (reg. $720) and which could up to over $900 if the items were to be individually purchases elsewhere! The great part about shopping online at Costco is that shipping and handling are also absolutely free, unlike other stores, which charge outrageous shipping fees for big ticket items.

If you're a huge movie buff, then you should also know that Costco has a variety of movie ticket packages such as the Cineplex Night Out movie package for just $24.99. It comes with 2 general admission tickets, 2 regular soft drinks and 1 regular popcorn.

Unfortunately, this freebie is only valid for new memberships and can't be used on renewals; otherwise I would have definitely already redeemed it on the Transformers: Age of Extinction movie (pictured on the image above).

Which movie are you most looking forward to see in theatres this summer?