Canon Canada: Save on PowerShot SX Series (Up to $100 off) 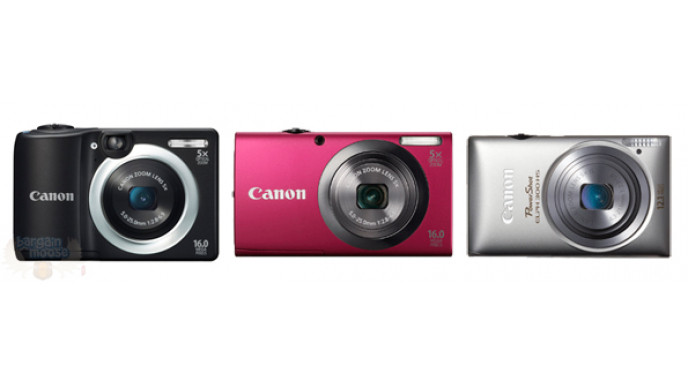 Have a big summer planned? Check out the great deals on cameras from Canon and capture the memories!

Besides the legitimately great deals on the cameras, you're also going to get FREE shipping. I couldn't find these cameras for sale much online in Canada but the prices on American sites are similar. So if you take in to account shipping and duty from the U.S. and the fact that it seems like American sites (Amazon.com, I'm looking at you) are usually cheaper than Canadian this is a pretty good deal.

Not all the PowerShot SX series cameras are on sale but most of them are and there are some really great deals here and a good range from basic to higher end gear.

I think the point-and-shoot camera market is going away because of cell phones but as of right now, phones just can't cut it. I mean, yes, there are some awesome camera phones out there but they always seem to have something wrong with them. They're slow, bad in low light, can't do good video, etc... Using your phone as a camera also kills the battery. On most phones if the battery is low it'll disable video or the flash or even inhibit the camera feature altogether. So until the technology catches up, the point-and-shoot camera is the way to go!