It's one more way you can help keep boredom at bay
By Danielle Doiron, 1 month ago 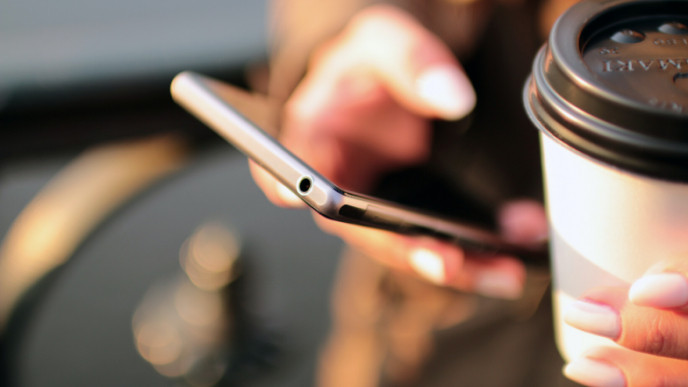 I'm not even embarrassed to say that I downloaded Candy Crush back onto my phone a few months ago. I needed something mindless to do in the dead of winter – and it was great for keeping one of my nephews entertained while we waited in line and at restaurants during our January Disney trip.

And you can probably see where this is going. The app never left my phone, and now I'm playing again. I need to fill my days somehow, right? I'm almost proud to say I actually made it to Level 1161 last night, and no, I didn't spend a cent to get there. You don't have to, either, because King, the company behind Candy Crush Saga and other similar mobile games like Farm Heroes Saga just announced something HUGE.

To help "make this time more playful," King is offering FREE unlimited lives across most of their games between now and April 5! That means you have a week to crush all the candy you want – or pop soda bottles in another version of the game. You can read their announcement on Facebook and then start playing!

Candy Crush Saga exists across a handful of different platforms, but you'll probably want to download it to your phone through the App Store or Google Play. So will you start smashing candy again? Let us know below!