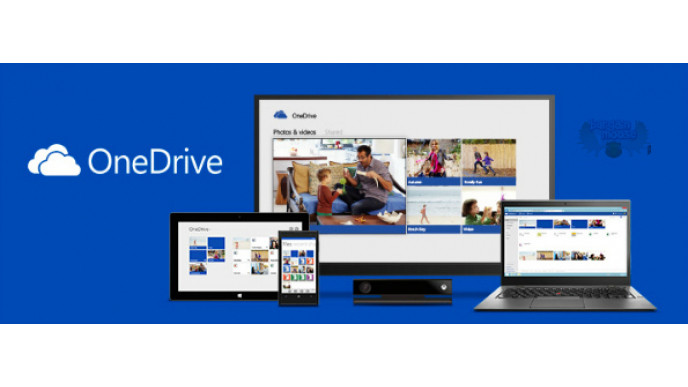 There is a new promotion from Microsoft for the first 10 million people to take advantage of it. DropBox users will receive 100 GB of additional OneDrive storage for free. While the promotion says this is open to US residents, it also appears to work for Canadian residents as well.

This is the simplest of deals. Just enter your Microsoft account user name and password. Then let the OneDrive app access your info. Save the file to Dropbox and then sign on DropBox for verification as this promotion is only for those with Dropbox.

Once you save the document to DropBox (requires sign in), then your promotional 100GB of space will be applied. You will see the following screen when you have successfully scored the offer from Microsoft:

Now, the one step that 'sounds scary' is letting OneDrive access your information. This permission allows OneDrive to sign you in automatically when you sign into your Microsoft account. OneDrive will also be able to add or remove extra storage, which it needs to do to apply this promotion. Other than those basics, OneDrive will also be able to see all the email addresses associated with your Microsoft account, view your profile information, and view your contact list. Most apps require that info these days.

Your bonus 100 GB of space will last for one-year. In your account, you will see the expiry date for your bonus OneDrive space.

Now, if you do not want to pay for the 100 GB of space after the promotion has ended, you will want to migrate those extra documents to another storage solution. There is also rumour that this will be an ongoing promotion around this time of year - in one form or another. Last year there was a deal just like this for 100 GB of space so it looks to be two years running so far.