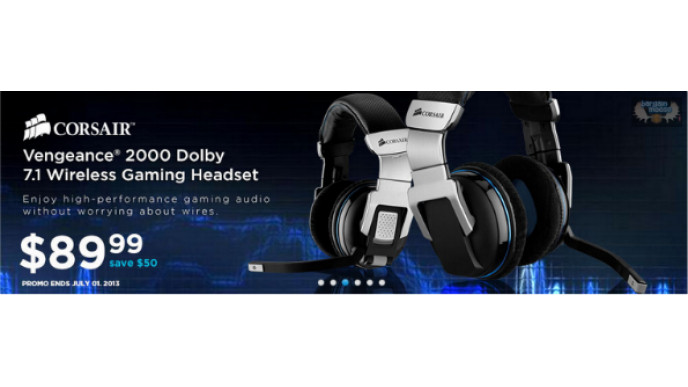 I have to be honest with you, I had no idea that Corsair made headphones. I thought they were a memory manufacturer. As it turns out, they make a lot of stuff. So I approached this product with skepticism. I've always been weary of companies who make a lot of disparate things, like GE who makes jet engines for planes to go blow people up and medical equipment. I decided to go right to the source of public opinion: consumers.

Shipping is based on where you live.