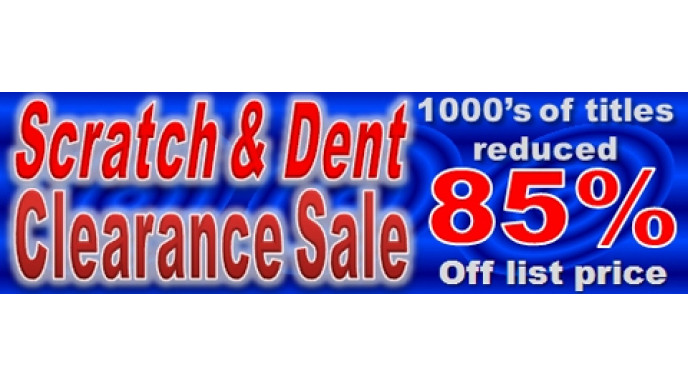 This month on BookCloseOuts Canada, they're having a scratch and dent sale!  They've redeuced their inventory by up to 85%!

They say that the books may have small indentations but they are excellent for personal use. I'd buy some for myself, but probably wouldn't give them as gifts though. Here are a few titles I spotted in the collection: