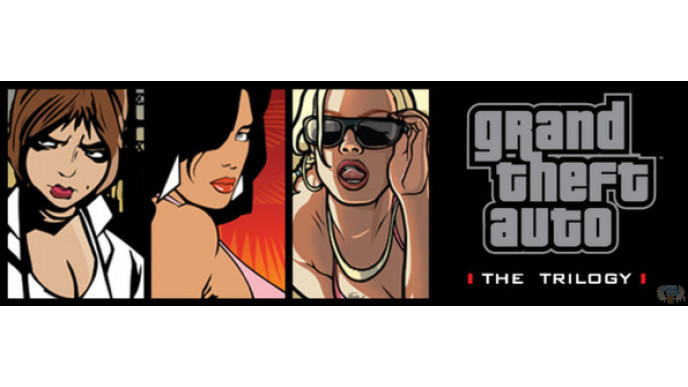 Do you remember when the Grand Theft Auto name was new, fresh, and exciting? It was also very controversial, due to this video games' open - ended gameplay that allowed you to do essentially anything you wanted to. Graphic content aside, the GTA series of video games still continues to be very popular (let's not forget how huge the release of GTA V was). For those that are looking to go a little old - school and play the Grand Theft Auto III series again, you can do so for an extremely affordable price! At this time, you can purchase the Grand Theft Auto III trilogy for your Mac computer on Best Buy's website for just $0.97 (plus $3.99 shipping).

This package for the Mac includes 3 games in total: Grand Theft Auto III, Grant Theft Auto: Vice City, and Grand Theft Auto: San Andreas. Originally released for the Sony PS2 system, these games eventually exploded in popularity and ended up being on the original Xbox system, PC and Mac computers.

For 3 games, this is a great price. The games still hold up to this day, though I have personally gotten tired of the GTA gameplay after so many years of playing these titles. I still remember purchasing GTA: Vice City for the PS2 when it was just released, and I can still attest to it having one of the best soundtracks that I ever heard in a video game.

This item is on final clearance, so once it's gone, it's gone. You can find the Grand Theft Auto Trilogy on Amazon for $14.97 (plus shipping).  I've included a snippet of a review from a satisfied Amazon customer below:

The overall value of this game is great. For the price these games are set at, Amazon gives you these for a very good deal. The price is great and you get a "bang for your buck". The extent of how much you can do in this game is phenomenal and you can basically do whatever you want as if you were in a real city.

Get it while it lasts, folks! I hope you all enjoy your Saturday, Bargainmoosers!