Barbie Is 50! Looks Good For Her Age! 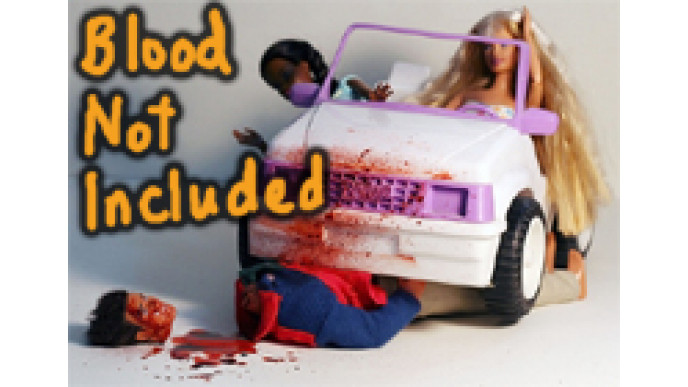 While this isn’t a deal or a bargain, I just thought I’d let you know that it’s Barbie’s 50th anniversary this week (March 9th)! According to a Harris/Decima poll conducted for Mattel, 69% of Canadian women surveyed said they played with a Barbie in their girlhood (Torontosun). Were you one of those girls?

OK, I was always a bit of a tomboy, preferring cops and robbers over playing with dolls. But one Christmas, I got a real, plastic, perky, pink, proper Barbie doll! I was quite excited! Owning a Barbie was like a status symbol of childhood, like owning a convertible or a yacht today! My Barbie only had one outfit, a horrendously pink evening gown. And those little pink rubber high heels of hers, I was constantly losing them. When I used to go to richer friends houses to play, they always had loads of outfits for Barbie to dress up in. And their Barbies usually had a whole range of accessories too, mansions, camper vans, yachts, and the obligatory androgynous Ken doll.

Here are a few fun details about Barbie from jsonline.

Remember Barbie Girl by Aqua? It’s a fun song! Ken’s a bit scary though. Oh, and by the way, you cannot buy “Vehicular manslaughter Barbie” pictured above!