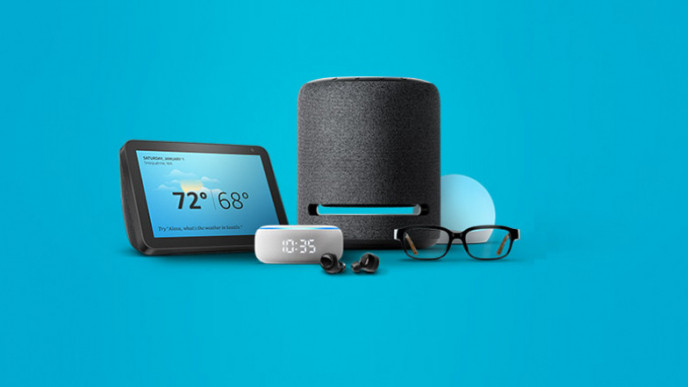 The time has come to shop for those Black Friday deals on Amazon devices. Amazon Canada have slashed the prices of Echo Dot, Echo Show, Ring Doorbell or Blink Camera for Black Friday. What are you waiting for?!

It's your lucky day if you were after one of these Amazon Ring Video doorbells because there are some fantastic Black Friday deals to be had.

Shipping is free for Prime members, as well as those spending $35+ on Prime eligible items.