Why wait until the end of the month to save?
By Danielle Doiron, 7 months ago 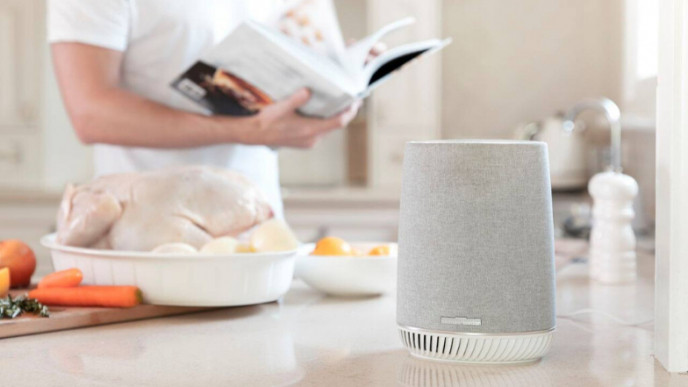 The biggest shopping day of the year will be here before we know it ... but that doesn't mean you can't score some incredible discounts right now. In fact, a few stores and websites have already launched some pre-Black Friday deals, including Amazon Canada – and they have a TON of offers to choose from.

The Early Black Friday Deals have been up on Amazon for a couple of days now, and we'll likely see them refresh this content up until the big day itself (which falls on Nov. 29 this year). But why wait when you can already find small kitchen appliances, jewelry, smart home devices, DVD sets and toys marked down?

To start, the set of two Munchkin Miracle 360º Trainer Cups is down to $13.60 from $17! This price is specifically for the pair of seven-ounce sips cups with handles. One comes in blue, and the other is green – so there shouldn't be too much fighting if you have younger kids around the same age. They can each claim one.

But we all know Black Friday is really about deals on electronics, and that's where this NetGear Orbi comes in. This single satellite extender works with your Orbi wifi system to make sure you have quality internet access throughout your entire house or living space. And right now, it's down to $149.99 from $199.99.

A bunch of Melissa & Doug toys are also on sale, including this Dinosaurs Wooden Stamp Set that you can pick up for $8.83 instead of the usual $12.99. It's an add-on item, so you'll have to spend at least $25 on other qualifying items before you can add it to your cart ... but that just gives you an excuse to keep shopping!

Most orders over $35 ship free, and, as always, Prime members score free delivery on just about everything. Stay tuned to our blog and Facebook page over the next couple weeks, because we'll post all the latest Black Friday deals from Amazon and other stores across Canada up to and on the big day itself.