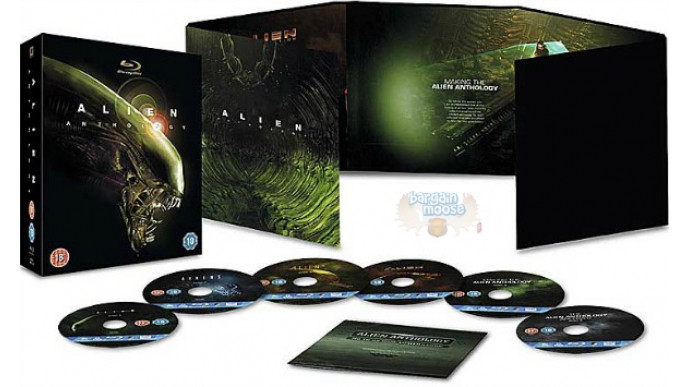 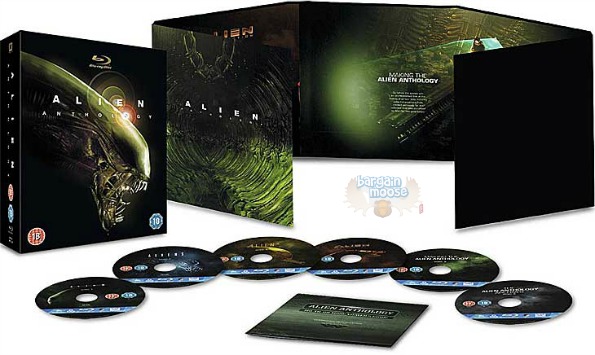 This new Anthology box set was just released in March, and Amazon.ca has absolutely no information on it on their website. Terrible! So I looked up the set on their sister US website, and according to them this is a six disk set:

These are FULLY LOADED disks too. They don't just have one movie... they have all the various versions, so if you are a big fan of Aliens you will LOVE this! For example, disk one includes:

There are also tons of extra features. The box-set promises 60 hours of content and they certainly deliver on this!

Get free shipping on orders of $25 or more.