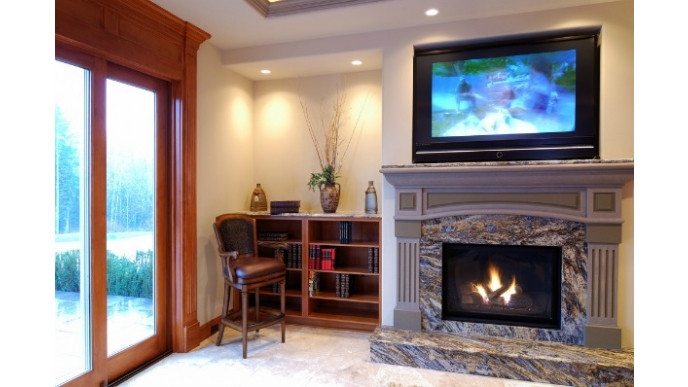 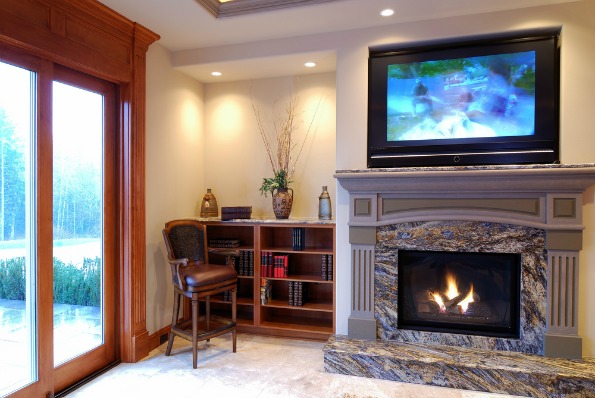 This flat-screen television has a full HD display and colour quality. The 60Hz refresh rate is great for watching movies. The ultra-narrow design means you can place this TV up close against a wall or mount it on your wall. With virtual surround sound technology, you will enjoy listing to your new television as much as watching it.

While this HDTV is not a well-known brand name, it is the cheapest full HD (1080p) 42" television I have ever seen and that I can find now. This is perfect for your main television if you are on a budget, or as a secondary television in the den, bedroom, dorm room, and more.

In fact, my own parents were looking for a new television on a strict budget. They still have one of the TVs with a big rear end - so this will be their first flat screen television! They wanted a large television on a low budget - so this TV is perfect for them.

Let us do a little price comparing now. I cannot price compare this exact television as no one else except Amazon sells it. However, I will compare the cheapest televisions of the same approximate size (40 - 42"):

Essentially, any 40+ inch television for under $250 sells out like hot cakes. This television from Amazon Canada is 42" and it is just under $200 so I assume it will sell out really fast as well.

Receive free shipping on this television as it is sold by and ships from Amazon Canada. 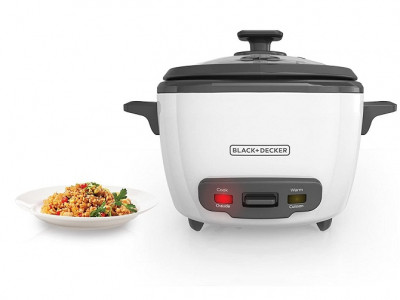 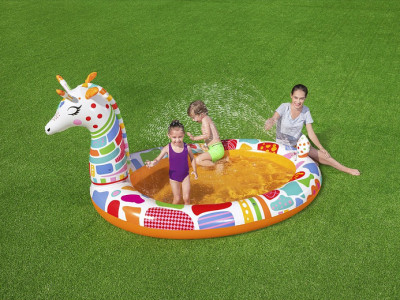 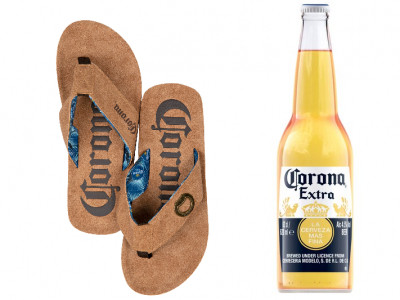 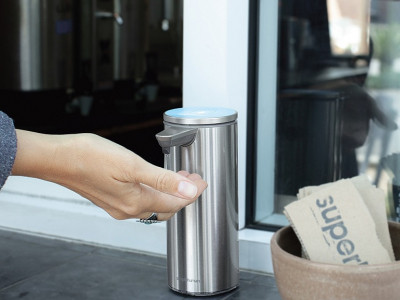 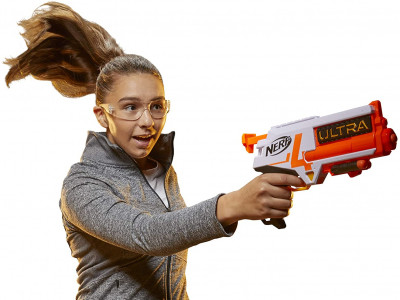 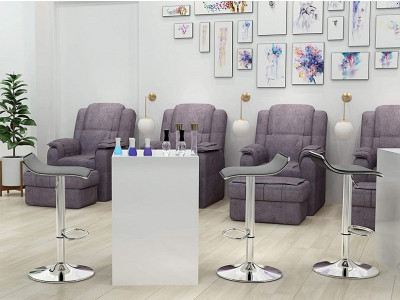 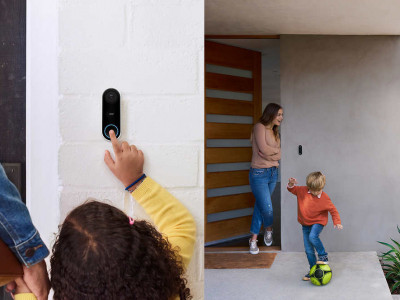 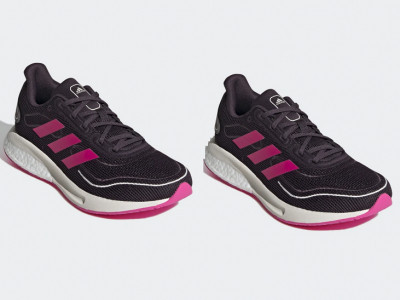 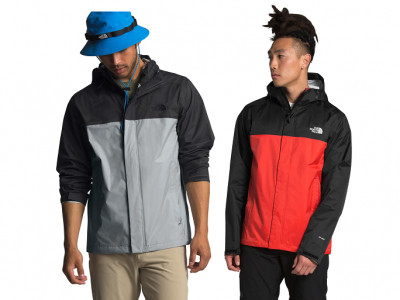 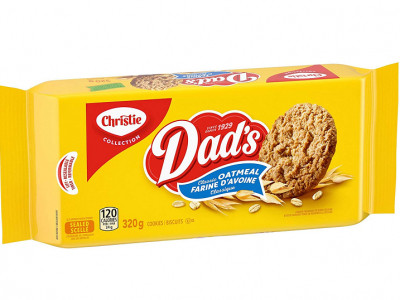 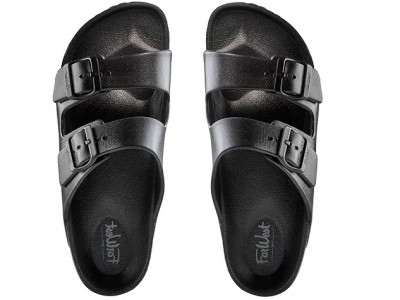