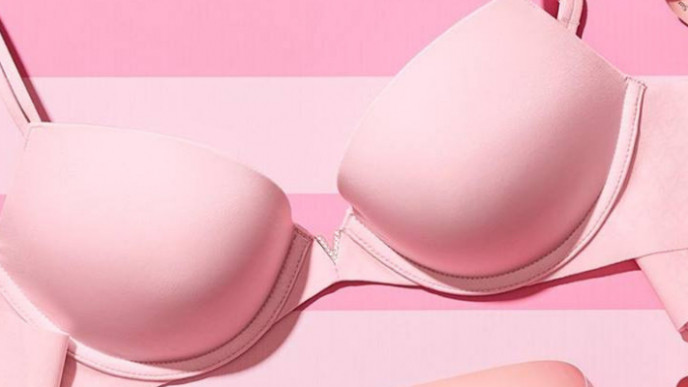 Well, it looks like the secret is out. Yesterday, L Brands announced plans to close 53 Victoria's Secret stores across Canada and the United States sometime in the next year.

The decision follows the release of L Brands' fourth-quarter results, which show a sharp decline in sales and store performance.

They haven't announced which locations will close yet or when exactly they plan to shut them down, but I have to say, I'll be pretty crushed if they get rid of the one near me.

We'll let you know if and when they release a list of the stores they plan to close. No matter what, you can keep shopping online – so it might be a good idea to go to Victoria's Secret and get measured one last time. That way, you know your size if you do have to start ordering online.