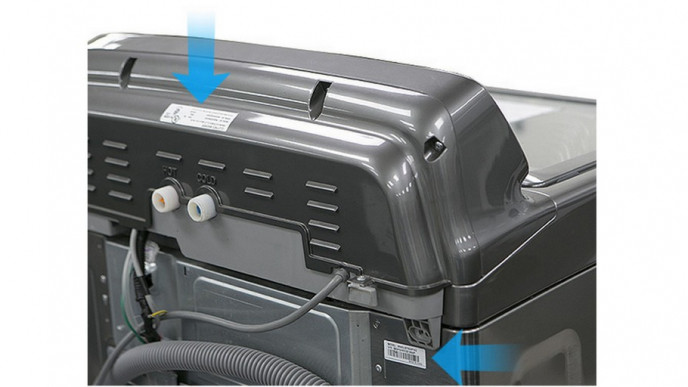 Headlines have been making their way around the internet over reports of Samsung washing machines exploding.

CBC Canada reports that some Samsung washing machines made between March 2011 and April 2016 can open in a violent manner if overloaded with heavier wash loads such as bedding.

Samsung stated in a release:

"In rare cases, affected units may experience abnormal vibrations that could pose a risk of personal injury or property damage when washing bedding, bulky or water-resistant items."

Affected models were sold in the U.S. and Canada and only top loading units may have this potential risk - you can check the serial number of your Samsung washing machine with this searchable database.

Recommendations have been released by Samsung for consumers to change settings on washing machine when washing the so-called high-risk items:

Samsung has stated that there have been no reported incidents when using this cycle.

Samsung is a leading model in the appliance sector in Canada and we expect a lot of our bargainmoose readers will have these in their home. Please share this with your friends who may have this washing machine. We will keep you updated as we learn more on the situation.

We'd like to hear your thoughts and comments. Do you think Samsung's current recommendations are safe enough?