RONA Will Close 27 Stores Across Canada by February 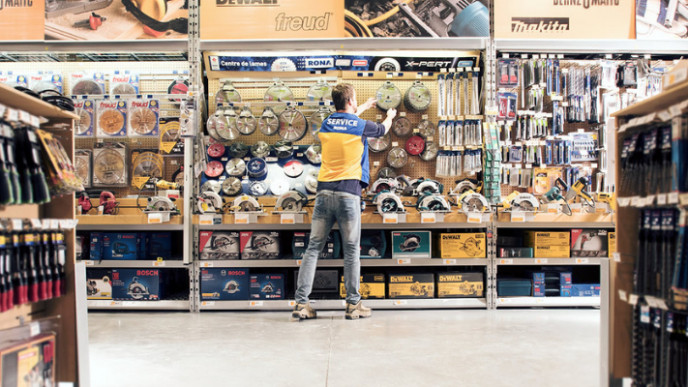 Do you shop at RONA? If so, you might want to give this a read. Earlier this week, Lowe's (RONA's parent company) announced plans to close 27 RONA locations across the country.

Lowe's says they're closing underperforming stores to better focus on their stronger operations. All 27 of these locations will shut down by Feb. 1, 2019, which is the end of their current financial year.

A full list of store closures is available on the Lowe's Canada website. Overall, nine stores in Ontario are shutting down, as well as nine in Quebec, six in Newfoundland and Labrador, two in Alberta and one in British Columbia.

The company will also close 20 stores in the United States, as well as their regional support centres in Mississauga and St. John's, a truss plant in St. John's and a block plant in Kamloops.

RONA PROMO CODE: Receive a Rona promo code for $10 off your next order when you sign up for emails