The impacted medication could contain a carcinogen
By Danielle Doiron, 1 year ago 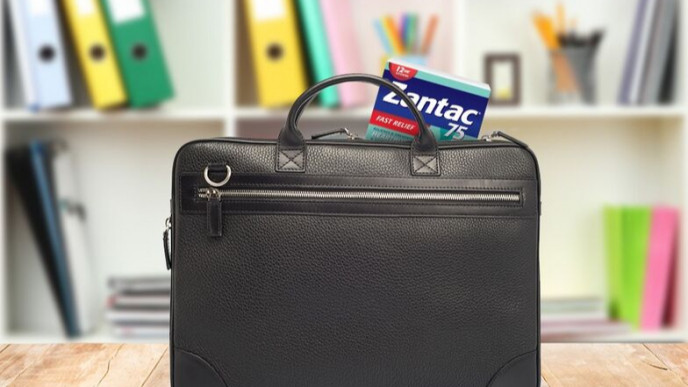 Different heartburn medications are being recalled in Canada because they may have been made with an ingredient that contains too much of an impurity that can increase a person's risk of cancer.

Ranitidine (also known as Zantac) is an over-the-counter medication used to treat heartburn, as well as conditions like ulcers and gastroesophageal reflux disease (GERD) by reducing stomach acid.

"NDMA is classified as a probable human carcinogen, which means long-term exposure to levels above what is considered safe could increase the risk of cancer," the Health Canada recall notice reads. "We are all exposed to low levels of NDMA in some foods (such as meats, dairy products and vegetables) and in drinking water. NDMA is not expected to cause harm when ingested at very low levels."

However, that doesn't mean you shouldn't take precautions. Health Canada recommends reaching out to your doctor about non-ranitidine alternatives if you do need something to treat your heartburn in the meantime.

I've taken some kind of ranitidine off and on for almost a year now, but you can bet I'll take a break until I get the all-clear from Health Canada. For now, the federal agency is requesting that companies stop distributing ranitidine drugs in Canada so they can assess NDMA and the threats it may pose to consumers.