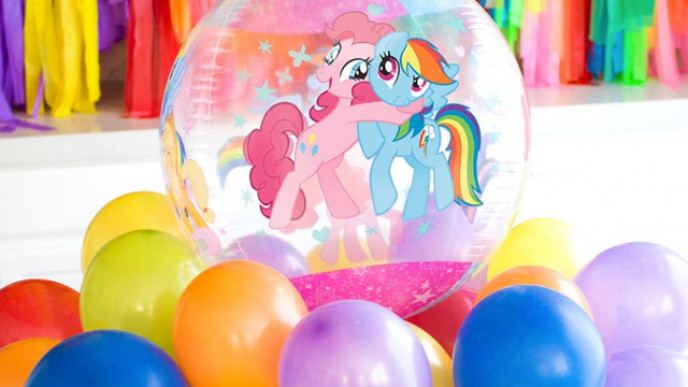 The party is coming to an end a little early at select Party City stores across North America. This week, Party City announced plans to close 45 stores amid a global helium shortage.

In a statement, the party supply company said they typically closes 10 to 15 stores each year, so this is definitely a step up. There are currently an estimated 870 Party City stores across North America, but they haven't announced which ones will shut their doors for good soon. All we know for sure is that the closures will happen throughout 2019, but we'll keep you updated about any Canadian ones.

So far, some local news outlets have reported closures throughout the US in states like California, Illinois, Connecticut and Washington. So why the increase in closures? Well, it's due in part to helium shortages. Party City sells a LOT of balloons, and less helium to fill them means less sales overall. The company is working on an agreement to source more of the gas, though, so you may not be totally out of luck this summer.

Here's what their CEO James Harrison had to say: "This year, after careful consideration and evaluation of our store fleet, we’ve made the decision to close more stores than usual in order to help optimize our market level performance, focus on the most profitable locations and improve the overall health of our store portfolio.”