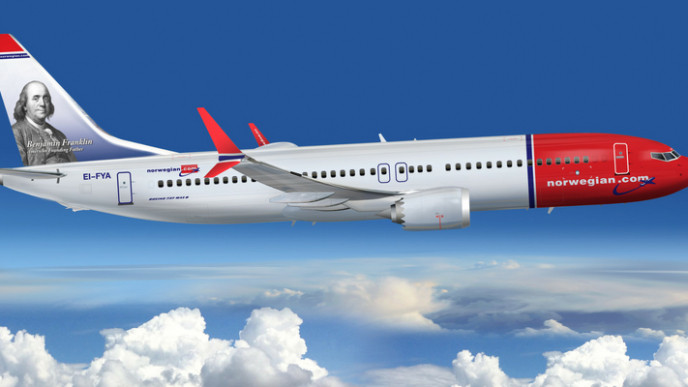 This time next year, you could be able to fly to Europe for less than $300.

Norwegian Airlines, a low-cost carrier based in Oslo, announced their plans to launch the first transatlantic flight between Hamilton, Ont. and Dublin, Ireland.

Year-round daily service between Hamilton and Dublin will start on March 31, 2019, but you can already grab tickets!

And the best part? One-way fares will start from €189 (about $291 CAD, including taxes), the company announced in a press release.

Norwegian also plans to launch seasonal flights from Montreal to islands in the French Caribbean (specifically, Guadeloupe and Martinique) this fall, with fares starting at around $219 CAD.