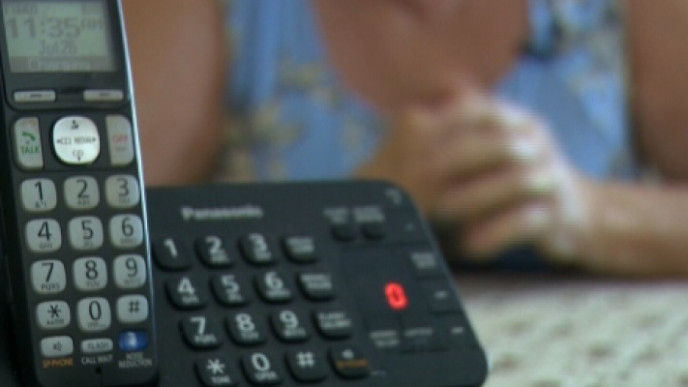 If you have a landline, you might want to keep an eye (or an ear) out for scammers. On Friday, the Toronto Police Service warned the public about a phone fraud scam that has already cost victims more than $5 million.

So what exactly is happening? The scheme starts with a phone call to a landline. The caller claims to be a retailer (usually a jeweller) who tells the would-be victim that their credit card is being used in a fraudulent transaction.

The caller may advise the victim to contact 911 to report the "fraud" or their bank to try and protect their accounts. Here's where things get complicated. The caller will lead the victim to believe they already hung up when, in reality, they're still on the line.

The victim then dials and believes they've reached a 911 dispatcher or their bank, but they're actually on the line with a second scammer who's posing as an investigator. The victims are then urged to transfer their money into a separate account to protect it throughout their "investigation." The "investigator" then requests credit card and other personal information.

While all the victims who have come forward so far are from Toronto, the police believe calls have been made across Canada.

In a news release, the Toronto Police Service gave a few tips for avoiding this and other scams:

Anyone who believes they're a victim of this scam is encouraged to contact the Toronto police.