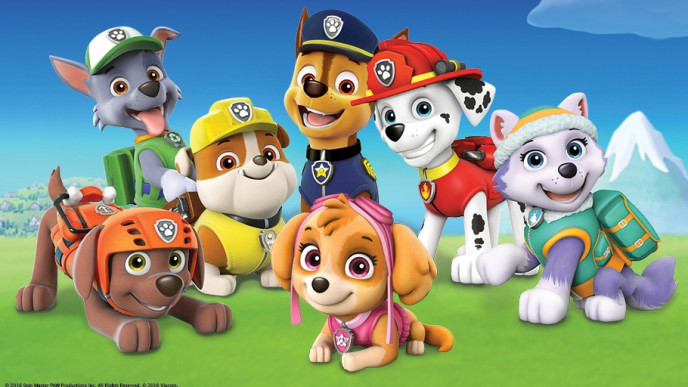 Woohoo! Now we don't have to watch the same ol' episodes over and over again. Netflix Canada has officially added some new Paw Patrol episodes from Season 3. If you aren't running to your TV right now to check it out, then I am shocked. As I type this, my son is indulging in the new episodes and I am able to finally enjoy my hot chocolate (and Bailey's)!

My son and I have been excitedly anticipating the arrival of these new episodes on Netflix. Now I don't have to know all the words to the episode on TV, and he will be happy for a new and exciting episode of Paw Patrol. It will be no time flat before I have these ones memorized, too.

The New Paw Patrol Episodes added are as follows:

Have you and your kids started to watch these new episodes yet? I quite like them!