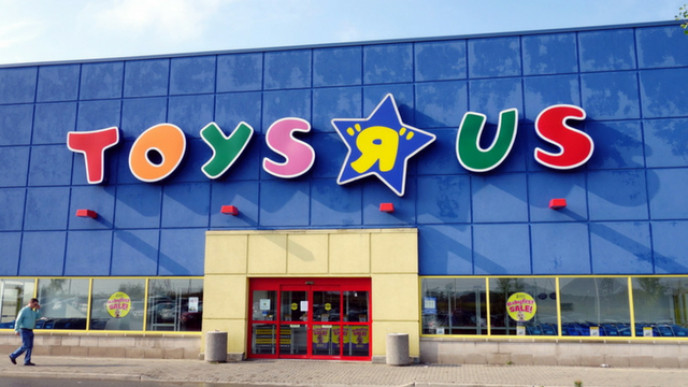 Toys R Us announced late last night that it has filed for bankruptcy protection. The company says it will continue normal business operations throughout the holiday season. No store closures have been announced, and stores outside of Canada and the United States are not part of the filing.

Toys R Us is preparing to possibly file for bankruptcy before Christmas, multiple sources say.

The company is reportedly putting together a multi-million-dollar loan that could fund its operations if it goes bankrupt in the next few months.

Toys R Us could make the move as early as sometime in the next few weeks. The Wall Street Journal reported that the toy supergiant is considering filing for Chapter 11 protection in the US Bankruptcy Court.

The company hasn't made any official public statements yet, but it looks like Toys R Us has been struggling to keep up with online shoppers buying from Amazon and similar retailers.

Toys R Us currently has more than 1,600 stores worldwide and over $5 billion in debt, a Reuters report says.

No store closures have been announced, but one report says future Canadian closures are possible.

The news is leaving some people wondering where they'll do their Christmas shopping if Toys R Us goes bankrupt before the holidays. What do you think you'll do?

While this is definitely sad news, it might mean more sales will pop up at Toys R Us Canada – so make sure you stay tuned to our deal page for updates!