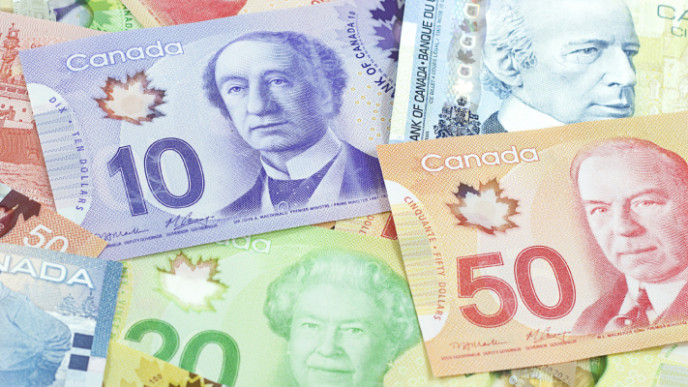 You might just want to check the bills in your wallet, after multiple reports of counterfeit currency popped up this week.

The RCMP are warning people to be on the lookout for counterfeit Canadian bills after they discovered fake currency circulating in Spruce Grove, Alberta.

The counterfeit cash was printed on regular paper, instead of the polymer material used for real bills, and lacked security features.

CTV News also reported that an Ontario resident was recently paid with fake banknotes after he sold a high-end iPhone. He accepted 63 counterfeit $20 bills and didn't realize they weren't the real thing until it was too late.

To avoid a similar situation, the RCMP advises Canadians to visit the Counterfeit Protection section of the Bank of Canada website and follow these tips:

If you suspect someone is trying to offer you a counterfeit bank note during a transaction, you should politely refuse the note and mention that you think it might be fake. If possible, ask for a different bank note and inspect anything you receive. Then, reach out to your local police department and inform them that you suspect counterfeit money is in circulation.