Costco to Expand Warehouse Locations in 2017 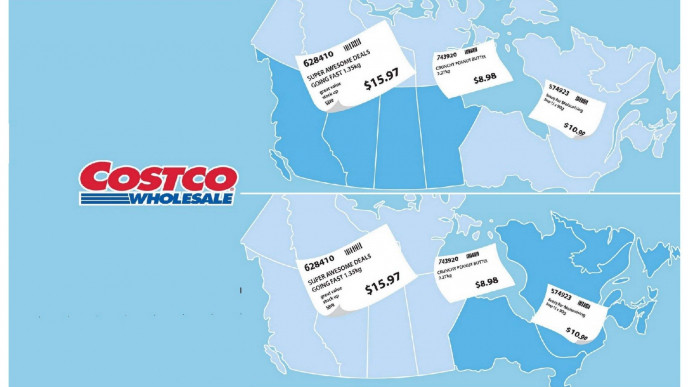 Canadian consumers will be pleased with the addition of Costco Warehouses as currently many Costco shoppers have to drive several hours to reach a warehouse. Seven additional locations will make it easier for Costco shoppers who are lucky enough to be located nearby one of the new warehouses.

Even if older outlets (in Canada's mature markets) have a decrease in sales, the warehouses added will increase sales as existing members will make more frequent shopping trips if they are closer.

Analyst Keith Howlett of Desjardins Securities has stated that "Costco Canada has been an outstanding success and dominates the wholesale club segment", and that opening a Costco Canada is equivalent to opening an estimated four to five conventional supermarkets.

Our Bargainmoose readers enjoy the weekly unadvertised Costco deals that we post, you may want to check it out if you haven't seen it yet!

We will update this as we find out where the planned locations are for the new Costco Warehouses!

Where would you like to see a new Costco Warehouse location?

COSTCO CANADA COUPON: Find the latest Costco Canada coupons and special offers for over 10% off