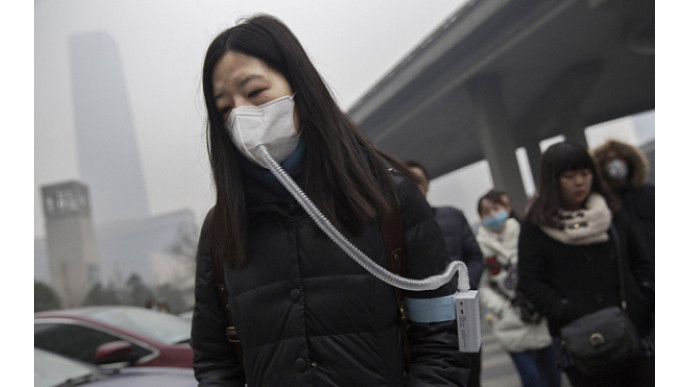 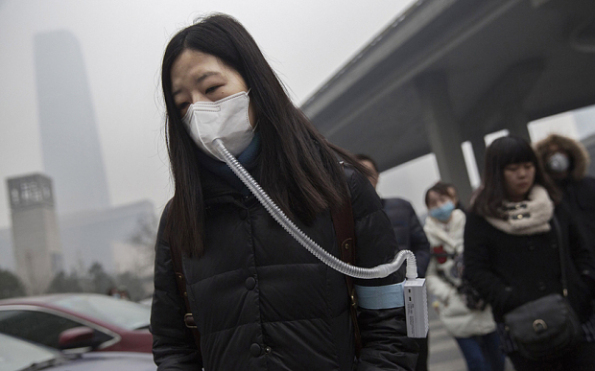 Did you know that there is a Canadian company that bottles the Rocky Mountain air to sell it? It started as a joke, but now the company has their bottled air flying off the shelves. Who's buying it? China! China has been majorly hit with pollution, so the Chinese were more than thankful to have a source of fresh air - even if they had to pay for it. This Canadian's company had their first shipment sell out in just four days. That's pretty crazy!

The company that started this crazy is called Vitality Air. They were founded last year in the western Canadian city of Edmonton but they began selling their products to China less than two months ago. This start-up company has seen their sales soar due to the pollution levels in China. They were able to sell 500 bottles to China in just four days. I guess the jokes on them! This company started selling bottled air as a souvenir/joke type gift but people in China appreciate it and love having the option to intake fresh air, even if it is through a filter.

Right now there is a crate on the way to China that contains 4,000 more bottles. Vitality Air is hoping that this shipment sells just as fast. Actually most of the shipment has already been purchased. The cost is crazy! Over here in Canada, we think our gas prices are ridiculous. Well wait until you hear the prices on this Vitality Air bottled air. A 7.7 Litre of this crisp, fresh air that is extracted from Banff National Park in the Rocky Mountains sells for 50x more than the Chinese pay for a bottle of mineral water.

Most of the Chinese who are purchasing this product live in the smog infested big cities where there are constantly severe pollution warnings. If I lived in a thick smog soup like that, I would be paying for fresh air as well. In China, fresh air like we take for granted every day is such a luxury. Who would have thought that there would be a market for selling air? Maybe this is how I will rake in some extra Christmas cash this year. What do you think about all this, Moosers?

Moosers, can you imagine having to inhale bottled air?