Air Canada removes the planes from their schedule until next year
By Danielle Doiron, 2 years ago 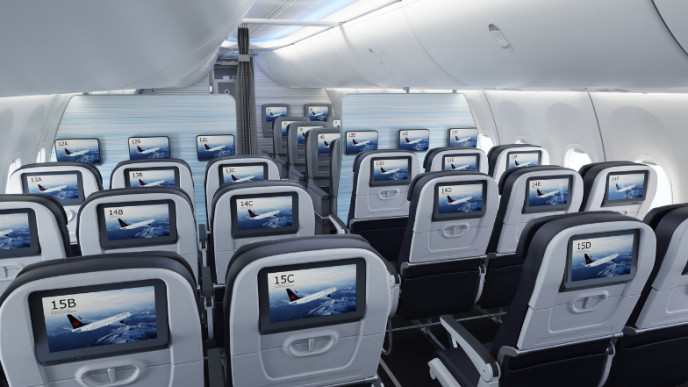 Earlier this year, Canadian airlines grounded all Boeing 737 MAX 8 aircraft across the country and banned these planes from entering out airspace indefinitely, following two deadly crashes. It's meant some delays, rescheduled flights and steeper ticket prices overall, and we finally have an update on what happens next.

On their website, Air Canada posted an update about the 24 different Boeing 737 MAX aircraft in their fleet. For now, they plan to remove the planes from their flight schedules until Jan. 8, 2020, which is four months later than they initially expected. The airline is now offering a full fee waiver to affected customers, and they're working to reschedule impacted flights as soon as possible – but there might be some delays.

Air Canada's 737 MAX aircraft fly throughout Canada and the United States, as well as to destinations in the Caribbean and Heathrow in London. If you're travelling within the next 72 hours and worried about any changes to your trip, you can call 1-833-354-5963 (or reach out to your travel agent) for assistance.

It doesn't look like WestJet has released any similar announcements yet, but we'll keep you posted as soon as we hear more. Whoever you fly with, make sure you check your itinerary before you leave for the airport.