American Apparel is Closing its Doors 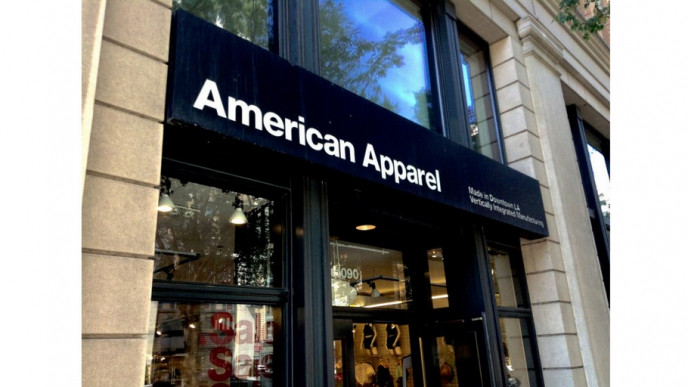 After filing for bankruptcy for the second time, American Apparel will be closing it's doors by the end of April 2017. The headquarters in Los Angeles and 110 retail stores will shut down and 3,400 jobs could be affected.

Gildan, a Canadian t-shirt and underwear maker, is buying the brand's assets, but not the American Apparel retail stores. This deal will require approval by a bankruptcy court. Other companies interested in American Apparel were Amazon.com, Forever 21 and Next Level Apparel.

American Apparel was founded in 1989 and became popular with their "Made in America – Sweatshop Free" logo as well as their unique and sometimes controversial advertising. As years progressed, it became difficult for them to compete with other leading clothing retailers geared toward a young market such as Forever 21 and H&M.

Gildan sells clothing through other retailers such as Target and K-Mart, so it won't be surprising if the American Apparel brand is sold through similar avenues.