Which baby names are going extinct? 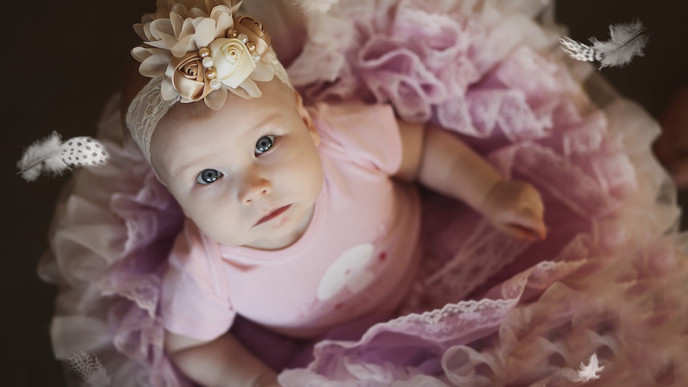 Looking for a unique name for your baby? BabyCentre has just come out with a list of names that are so rare they may soon disappear. Can you guess which names are the rarest? For girls, the least common names are:

It might seem like a great idea to go with what’s popular, but when they start nursery or grade school, you might quickly find it frustrating when your child is called by their first and last name or even their first name and last initial. For instance, my son is named Ari, which I thought was uncommon at the time. It turns out, there is another Ari wherever he goes. He’s often referred to as Ari D., as though that was his actual name.

Is it better to rescue a name that’s on the verge of extinction or go with something common so your child is sure to fit in? Feel free to weigh in!