Price Showdown: PS4 vs. xBox One vs. WiiU - FIGHT! 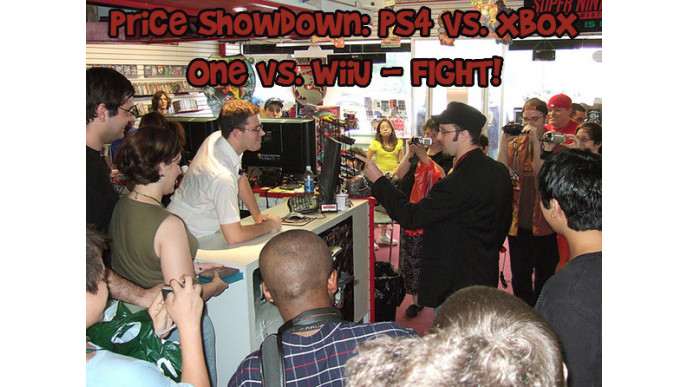 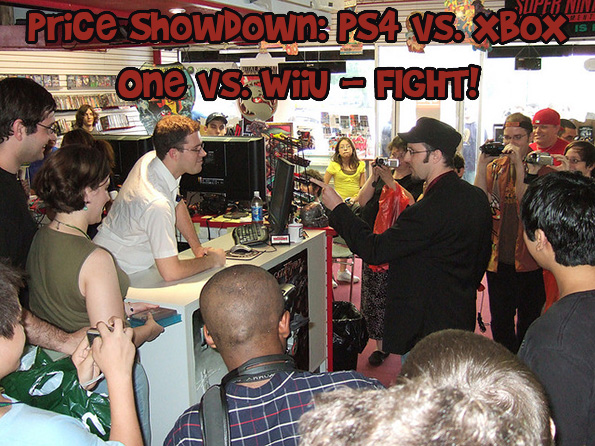 The next generation of the console wars is here, and all the nerds like me have our preferences based on prejudice, technology and a bunch of other factors. A lot of the normal people out there are more concerned about cost. You can't really have a cost analysis without having a bit of discussion of features, so I'll provide the prices and a winner based solely on those prices, but I'm going to editorialize it somewhat. For full disclosure, I'm a total Sony fan boy, but I'll keep this strictly professional. These things aren't cheap and while you may initially see a clear winner based just on the price tag, there are other considerations that you'll want to think about before making your decision. All the prices here are MSRP for official products. PS4, WiiU, xBox One - FIGHT! 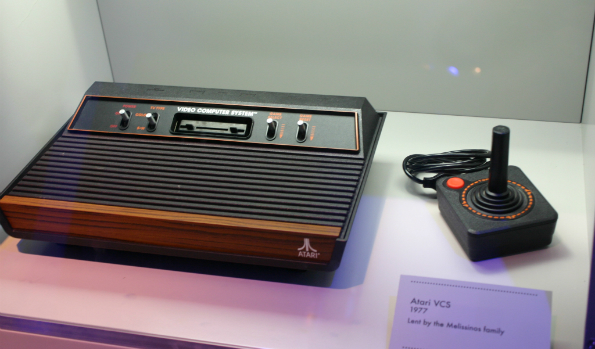 If you are only concerned about the sticker hanging under the console at your local Walmart, then the WiiU is the console for you. There is no denying that Nintendo has the lowest price around.

The winner on price is indeed the WiiU, but keep in mind that the WiiU is, any way you cut it, a lesser piece of technology. Among the biggest issues aside from straight power considerations are its storage and lack of Blu-ray capabilities. The WiiU storage goes up to 32GB, PS4 has a 500GB user-upgrade-able HDD and the xBox One 360 has a fixed 500GB HDD. The xBox One and the PS4 have BluRay while the WiiU does not. If you bought a PS3 last generation and use that as your only BluRay player, a WiiU won't replace that functionality. 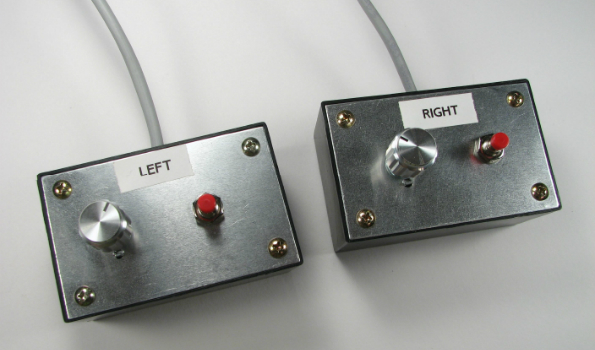 There is no real winner here, but technically you could get by with spending less on stuff for the WiiU. The reason there is no real clear winner is that the Wii U has three controllers. One of them is in two parts like the Wii. You don't need both parts so if you only get the one, it's cheaper. If you end up getting both parts it will cost more, and it's even more if you pick up their other xBox-like game pad. Like I said, this one is a bit muddy, but just for the fact that you can theoretically get by with spending less, I'll give it to the WiiU again. 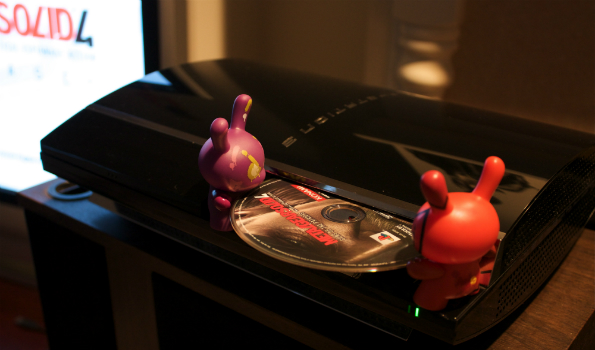 If you are looking ahead and hoping you can save a bit on the games, you can't. They all MSRP at the same level! 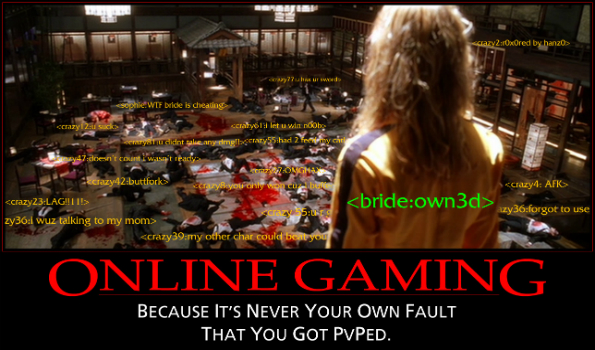 Note: Buy these ones directly from the console or from a bricks and mortar store.

The WiiU is the clear winner, but just for the sake of discussion, let's talk about PS4 vs xBox One. PS Plus is required for online gaming and xBox Live Gold is required to do anything online. This means that if you want to use your xBox One with, as an example, Netflix, you need to buy your Netflix subscription and xBox Live Gold. PS4 only requires PS Plus for online gaming. On top of that, PS Plus is $10 less per year. 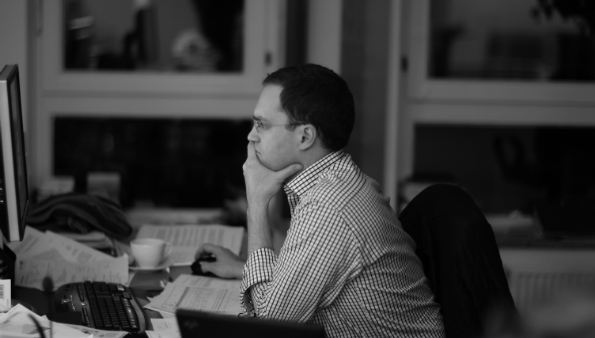 This is something I've been telling people since the GameCube, PS2, and xBox days. You need to consider your needs when you buy a console. Are you buying a console for a seven year old? Right now, as far as games go, WiiU is the best for little kids. The thing is that little kids grow up. This generation of consoles is likely going to last around eight years. When your seven year old is a fifteen year old, he (or she) might want something that has some more adult game selections. What's a parent to do? Well, I say get a PS4. The xBox skews more towards adult games, WiiU is kid-leaning and the PS4 fits in the middle. This argument seems to get less and less true as the years go by and exclusive titles become more of a rarity, but it still rings true to an extent, so keep that in mind. There are still games that won't make it to the WiiU. Do you really want to pick up a new console when your thirteen year old is bored of the games coming out on the WiiU? 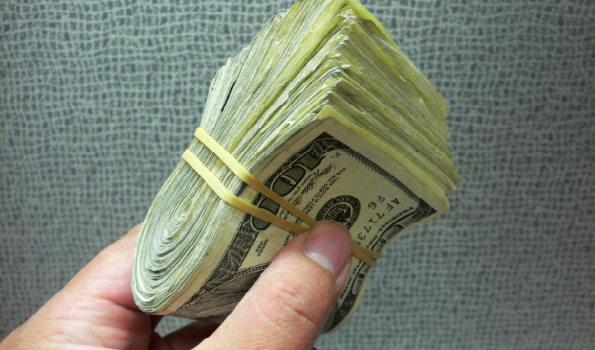 If you are thinking in terms of cost from the time you step in the store to the time you are playing, the WiiU wins. There is no double about that. In a lot of people's minds, however, the real battle is between the PS4 and xBox One for various reasons that I won't discuss here. If that is your dilemma, PS4 is the winner. Sony punched Microsoft right in the eye with a knife wielding koala when they announced their $100 undercut on price. It further solidified itself as the best value by announcing that, while PS Plus will be needed for gaming online, you won't need it for any other services like Netflix.