Is your child an entrepreneur? 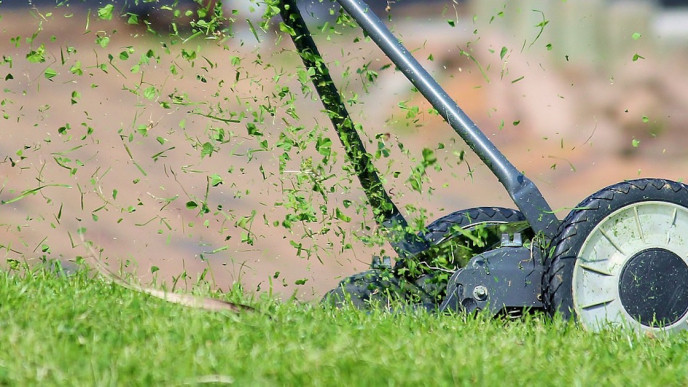 Do you have an entrepreneurial child? One who can’t wait to organize their next bake sale or lemonade stand?

If so, you’ll get a kick out of this story. One young entrepreneur in the U.S. hit it big last week when his lawn mowing business landed a new client. After writing a letter to President Donald Trump praising his business acumen and offering to mow the Rose Garden lawn, eleven-year-old Frank Giaccio from Virginia was actually hired for the task. Though he usually charges $8 per lawn, he performed this job on the house, taking over the duties of the National Park Service for the day.

He was thrilled when President Trump came out to say hello. Afterward, the President, Giaccio and his father were invited inside to take a photo in the Oval Office. President Trump also tweeted about his new friend.

“Frank “FX” Giaccio- On behalf of @FLOTUS Melania & myself, THANK YOU for doing a GREAT job this morning! @NatlParkService gives you an A+!” Trump wrote on Twitter.

Giaccio was thrilled. He told The Associated Press, ”It's probably the biggest day of my life so far.’’

What business schemes have your kids thought up? Have any been exciting, interesting or especially successful?