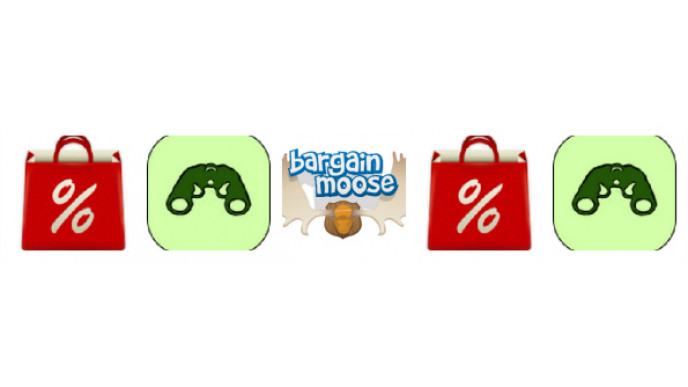 Most apps don't cost very much, but do you know what's better than paying 99 cents for an app? Getting an app for free! AppSales and AppWatch help you get the best deals on apps!

These are the apps we're focusing on today:

One of the biggest problems with the Google Play store (and any other app store. Read: iTunes) is that it's basically a giant farmers market that is way too big for you to walk through. App makers get their little spot in the giant store and hope that someone stumbles upon their app. If the app makers put an app on sale, there is a huge portion of people in the market place (I'd say most by a large margin) who will never see it. They might get featured on a website, podcast, TV show or article and get some traffic, but they are still going to miss a lot of people.

That is where the first app, AppSales, comes in. AppSales combs the Google Play Store and finds all the apps that are on sale. It's as simple as that. They even let you filter your results by downloads, discount amount and category. The app itself has a clean interface that is leaning towards the Holo design standards, which is very nice. If you're worried about data or battery, AppSales lets you choose how often it polls for new sales.

The second app deals with a similar but unique issue. The issue is that sometimes you are looking at an app but it costs $4.99 or $9.99 or $49.99 and you just don't want to pay that much for it. You could go back and look at the app 12 times a day, hoping that it goes on sale but you could just get our second app, AppWatch.

AppWatch lets you specify an app and will tell you when it goes on sale or, if you're interested, when the app is updated. The interface is very bare bones and simple with a search feature and a refresh button and not much else. You can choose if you want to get notifications about sales or updates or both. An added piece of functionality is that AppWatch gets added to your list of "share" programs, meaning that if you tap to share an app in the play store, you can share it to AppWatch, which adds it to your watch list.