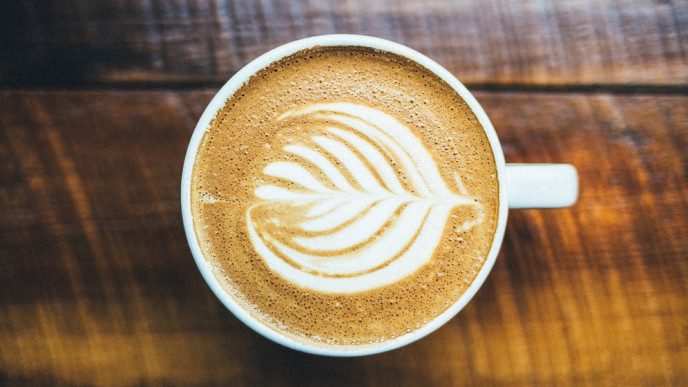 The Handsome Her cafe opened last week in Melbourne, Australia and it’s creating more than just a caffeine buzz.

The cafe is implementing a voluntary 18 percent “sir-charge” for it’s male customers. This gender tax is meant to highlight the 18 percent wage gap between full-time male and female employees in Australia. The additional fee charged to male clientele will be donated to women’s charities.

Reactions online have been divisive. While some support the cafe’s unique scheme to raise awareness, others are calling it discriminatory.

In Melbourne, the response has been positive. The additional 18 percent donations are collected one week each month. Already, Handsome Her has raised approximately $200 dollars for Elizabeth Morgan House Aboriginal Women's Service. No one has declined to pay the extra fee and nobody is refused a coffee if they don’t pay. Some have even donated more.

“All we really wanted was to raise awareness and start conversations about the gender gap,” the cafe manager Belle Ngien told CNN. “Eighteen percent is actually not a lot. Our coffee is $4, and 18 percent of that is 72 cents,” said Ngien.

"We've had men travel across town to visit us and pay 'the man tax' and throw some extra in the donation jar," owner Alex O'Brien wrote on Facebook. “Guys, you're pretty neat.”

Would you pay 18 percent extra for a flat white to support a good cause?