Beyond the Rack Files for Bankruptcy Protection 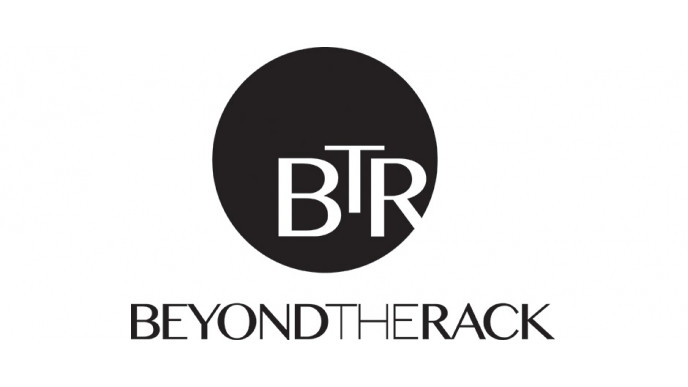 Some sad news for the Beyond the Rack members this morning as the Canadian-owned online shopping club announces that it has filed for bankruptcy protection.

For those of you who don't already know, Beyond the Rack is a private shopping club that members join for free online and receive great discounts on brand-name and designer merchandise during daily shopping events. "Flash sales" are announced at a certain time, say 9am EST, and then closed again with an email announcement later that day. Once the sale is closed, that item is no longer available.

Beyond the Rack ships to members from New York, Las Vegas and Montreal and has built up a very sizeable and dedicated member base in both Canada and the U.S.A. In fact they declared $150 million in sales in 2013, and co-founder Yona Shtern announced that they were well on their way to becoming a $1 billion company.

Unfortunately it doesn't seem to have worked out as such for this unique Canadian business, a court order filed with the Quebec supreme court on March 24, reports that Beyond the Rack's net sales fell from $133.1-million in fiscal 2015 to $96.0-million in 2016 (unaudited).

What this means for members:

Beyond the Rack has issued a press release this morning announcing that they have secured interim financing which will allow them to continue operating during this restructuring period and that operations will continue on as normal. The website is still up and running and because interim funds have been granted, there is likely no reason to panic if you have unfulfilled or pending orders. However, you should be aware that there have been rumblings of members unhappy with their service at Beyond the Rack on social media lately:

We are sad to hear about the difficulties for what had until now been such a fabulous Canadian success story and certainly hope that they will be able to power through this difficult financial time and continue on their path without much interruption.

Are you a Beyond the Rack member?