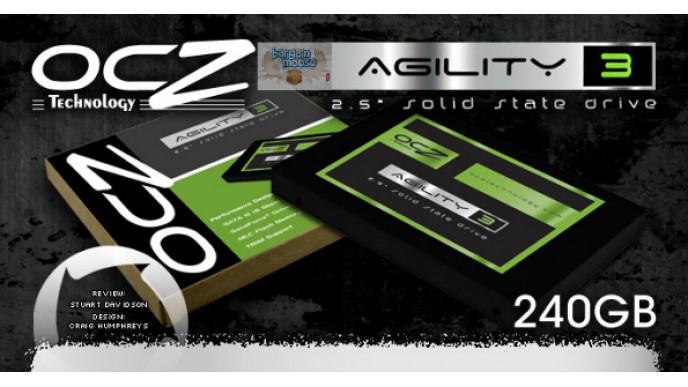 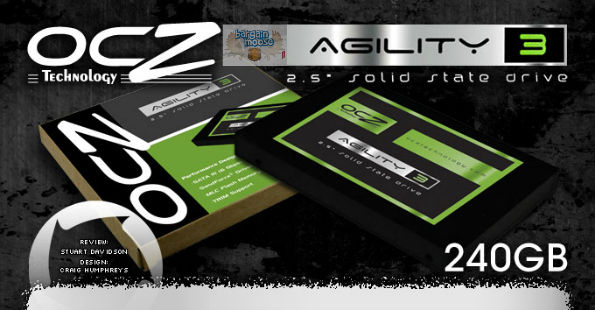 Anywho, if you don't know what the big deal with SSDs is, it's that they are blazingly fast. It used to be that you would get a 64GB drive and use it as a boot drive to run all your programs off of. For your storage you'd use a traditional HDD because it was just way too expensive to use an SSD for storage.

240GB, while not a 3TB drive that you can stack gigs and gigs of 1080p video on, it is nothing to sneeze at. You could easily use one of these as your only internal drive.