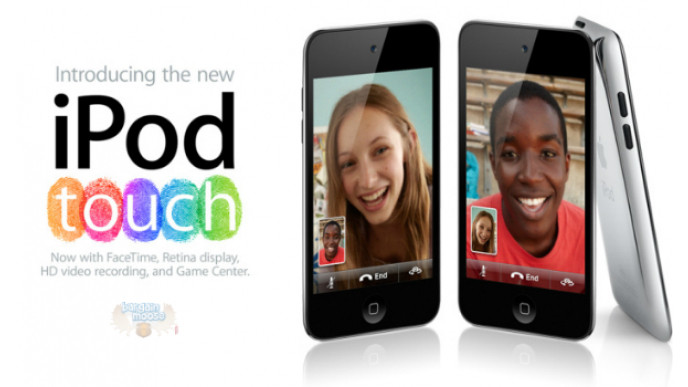 Get one of the best personal computers, music players, video players and handheld game machines out there in the Apple iPod Touch for only $129.99 from Black Friday at Target Canada! This deal is in-store only.

I sometimes pass up deals like this because I'm a tech guy. If I was going to buy an iPod Touch, I'd go for the best I could get. It's not that the fifth generation iPod Touch is that much better than the fourth generation, I'm just a maniac. Normal people (you're normal, right?) don't care about the differences between the two devices. This iPod Touch still plays music, plays video, lets you get on the internet and play all the games and apps you love, and right now you get it for only $129.99 at Target. These things are normally $200, so you're saving $70.

I think the best use case for this is either for a kid, or someone who hates smartphones. It's great for kids because you can buy them cheap games or get free ones, you can load video on it, they can listen to their music and you never have to worry about an $800 text message bill. It's primarily for games, though. Tons of people are giving these to their kids instead of a Nintendo 3DS or a Sony PS Vita. As for people who hate smartphones, it seems like most people I know who don't like smartphones just don't see a need to pay for data. They want a phone that "phones", and that's it. Most of them "ooo" and "aaaah" over a cool app or whatever on my phone. They can get the cool apps, movies, music and all that stuff on this device, and never have a monthly fee. Their phone can still do phone things, and their iPod Touch can be smart.

These are going to sell fast, so if you are reading this and want it, go get it now. That's right, leave your job as an air traffic controller or EMT and go get it. Not really, but really, go get it.