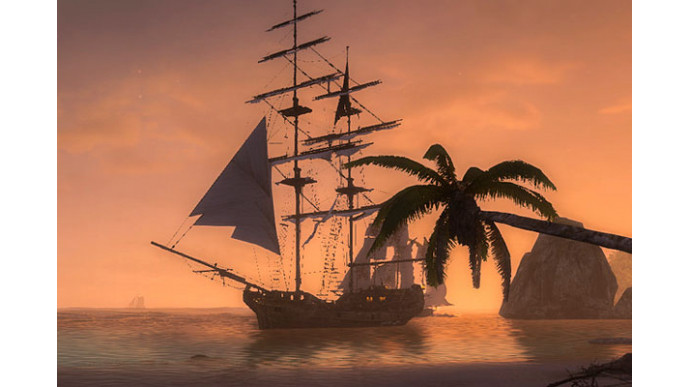 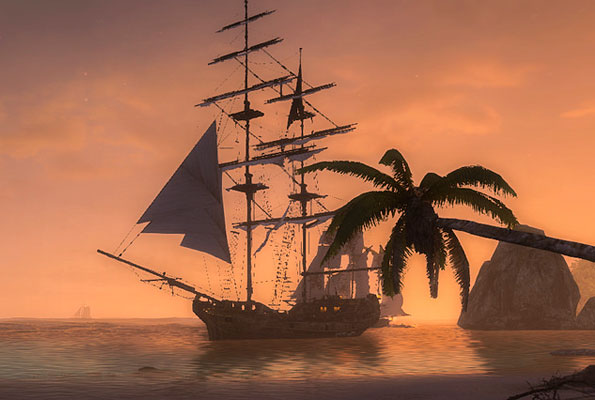 Staples has a great deal on Assassins Creed IV - Black Flag: it's now on sale for just $29.97.

When it comes to video games, I have a really bad habit of buying games and never playing them. In fact, I still have this version of Assassin's Creed but for PS3 sitting unpackaged alongside BioShock2, Resident Evil 7 and Call of Duty: Black Ops on a shelf in my living room. Although Call of Duty has only been played once and will probably never get played again, but that's a whole 'nother story altogether.

Released in November 2013, Assassins Creed IV: Black Flag throws the player in the 18th century during the Golden Age of Piracy and centres around the adventure of Edward Kenway, a pirate who gets drawn into an old war.

As one of the top video games reviewers, GameSpot has actually rated this game 9 out of 10, with Shaun McInnis making the following persuading statement to play the game:

Black Flag doesn't just present a beautiful world; it gives you a mountain of reasons to run off and go exploring.

Story-wise, the PS3 and PS4 versions of this game seem to be the same, but the real differences lie within the quality of the graphics, which you can clearly view in RajmanGaming's Youtube video comparing the two. The colours are much more vivid on the PS4 and there are far more details (i.e. you can clearly see the waves in the ocean on the PS4, whereas it's rather blurry on the PS3).

Since shipping is only free on orders over $45, you can also check out the other two games for PlayStation 4 that you can also get for just $29.97: Need for Speed or Knack. Both are definitely great deals, although Amazon has Knack for $28.64.