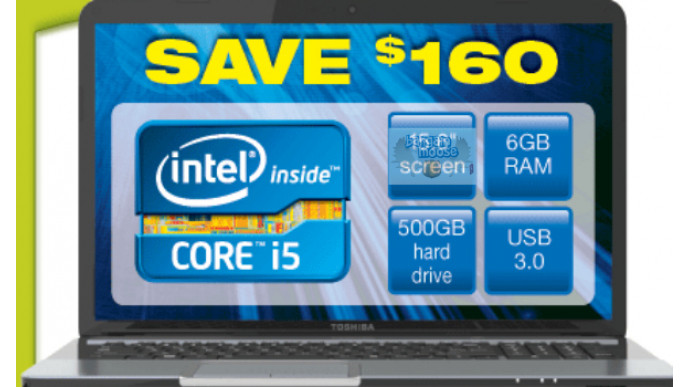 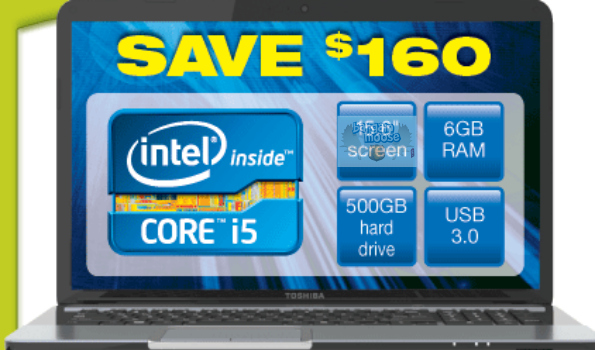 The back to school season is upon us and Bargainmoose, along with the fine folks at Staples Canada, are making it really, really easy to give your kid (or yourself) a laptop to go with their pencils and loose leaf paper.

The link above has some Ultrabooks on the bottom but they are not on sale. I also happened to stumble upon to other laptops (the HP and the Toshiba Core i7) that were on sale but not on this page so I added them to the list.

These are some good deals. I like the Acer and the HP as far as good value. If you need some power at a good price, the 17" Toshiba is pretty sweet.

I mentioned a couple of times in the intro there that these are good deals for your kid (as they were meant to be) or for yourself and I wasn't kidding on either account. I'll explain what I mean by both.

As far as kids go, there are the obvious college-aged kids who really need a laptop. I was one of the lucky ones in college and I didn't have a student loan. That also meant I didn't have any extra money to put towards a Laptop. I had to buy my own (with some help from my parents) and back then a laptop deal meant it was originally $2000 and you paid $1975 with a free mouse pad or some such nonsense. At these prices it really isn't that much of a financial burden.

But a laptop for a college kid isn't out of the ordinary. I think a segment of people who we often overlook, as far as big tech purchases go, are our middle-school-aged kids. A computer is a super useful tool and as long as the school is okay with it, I think sending your kid to school with one gives them a leg up. The problem becomes safety and security. In the days of $2000 laptops, it was a bigger issue. Now if the kid drops a $500 laptop, while it is not good, it doesn't seem as bad.

As for you, the parent, it might seem odd to get yourself a back to school laptop but summer is hard on parents. Everything is dedicated to your kids and making their time off enjoyable. You can only go to so many kids movies, amusement parts and Happy Meal dinners before it starts to wear on you. So now that the kids are off to school and you are settling back into a normalized schedule, get yourself a little treat.

For more deals at Staples check out our Staples Coupon Codes page.