Sit Down Because LEGO Announced A Friends Set!

Build your own Central Perk...
By nadacolada, 3 years ago 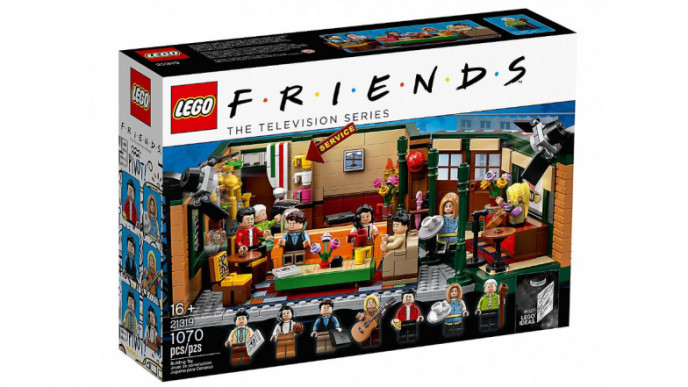 Oh me, oh my! We couldn't be more excited. LEGO have released a LEGO Ideas Friends set . As if that's not cool enough, it's going to be a Central Perk set with Joey, Phoebe, Monica, Chandler, Rachel and Ross in LEGO form! It's on back-order, but will be with you within 15 days.

LEGO Ideas have covered many of our TV favourites, but now they smashed it right out of the perk and are bringing us the LEGO Ideas Friends Central Perk 21319 set.

Priced at a reasonable $89.99, we reckon it's going to be a hot toy in the lead up to the festive season.

With what appears to be a box full of LEGO bricks, you'll be able to recreate your very own Central Perk café TV studio set.

Transport back to the 90's with the Ross Geller, Rachel Green, Chandler Bing, Monica Geller, Joey Tribbiani, Phoebe Buffay minifigures, that are all included in this LEGO Ideas set. Oh, and you even get Gunther.

The characters even come with their own accessories, that makes them very distinguishable - Rachel wouldn't be Rachel without her perfect hair and serving tray, would she? Joey of course comes with a slice of N.Y.C's finest pizza, but what else would you expect? 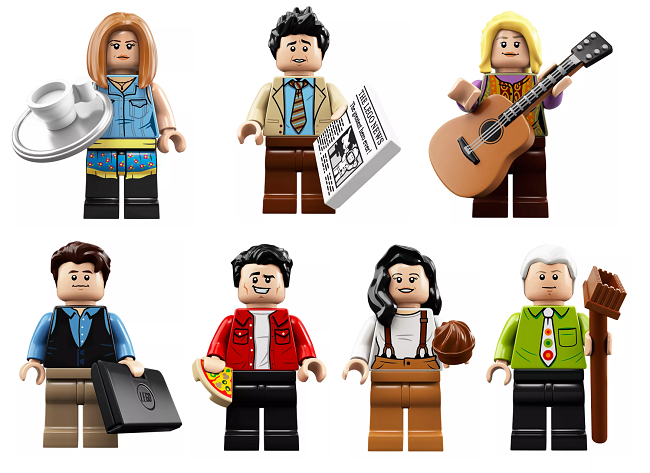 And if that sounds impressive, then wait until you see that famous couch, armchair and chairs for the friends, as well as the stage where Phoebe performed 'Smelly Cat', plus much more.

This is a piece of memorabilia that's a must for any LEGO or Friends fan, and it comes in 1,079 pieces. 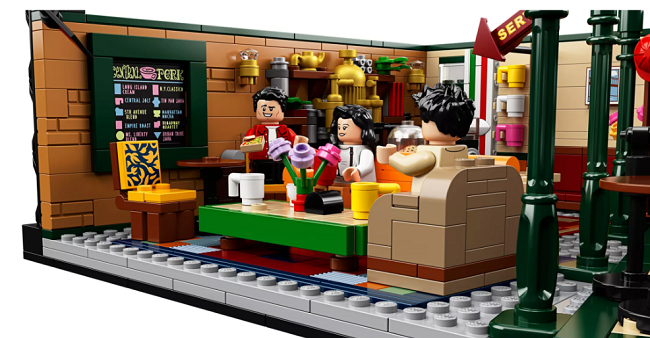 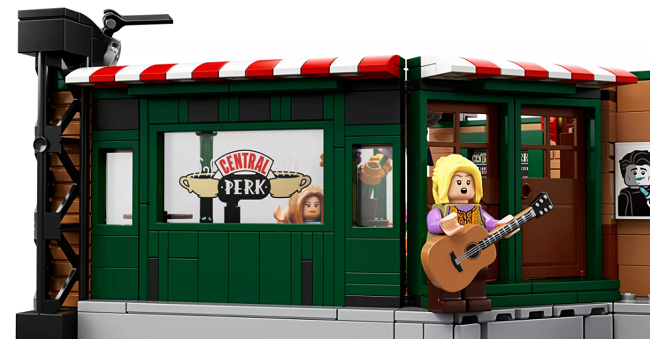 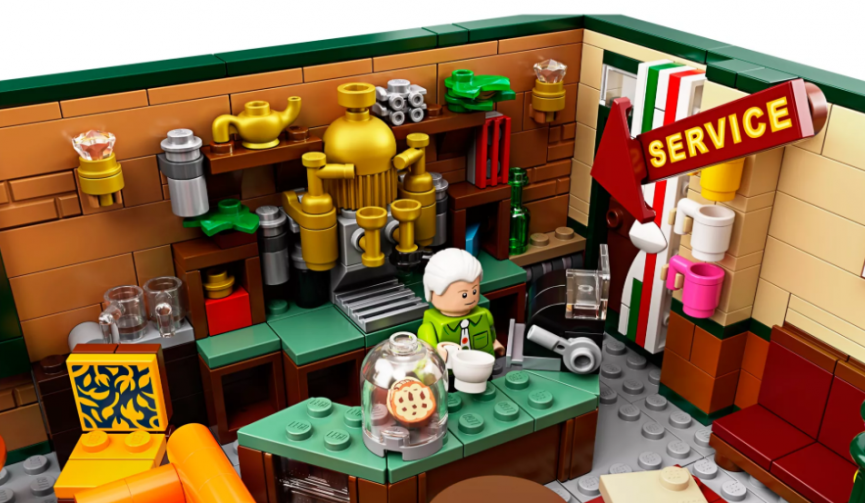 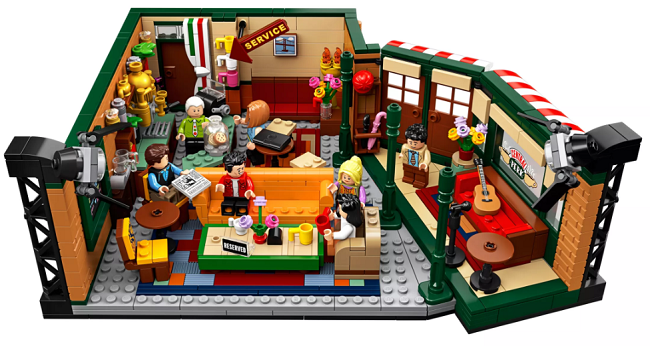 How old is Friends? 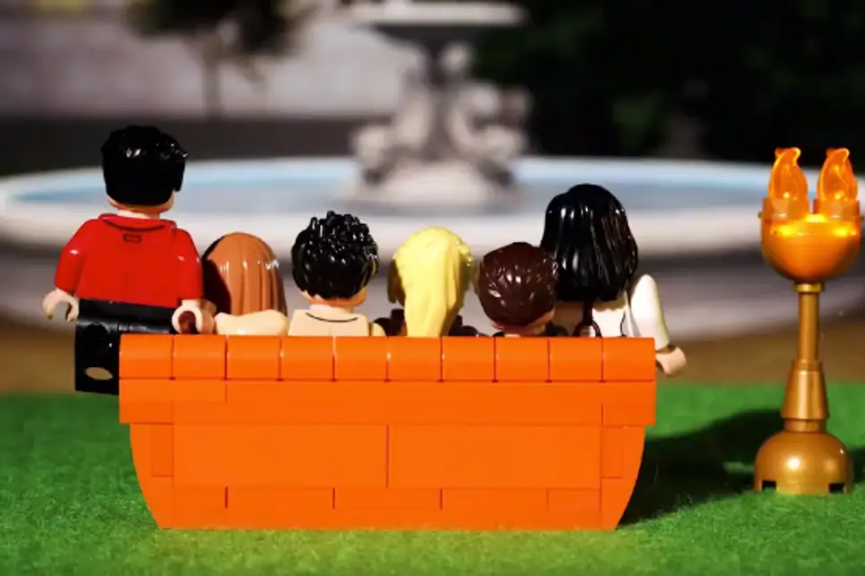