Black Friday Deals for $20 and Under @ Sephora 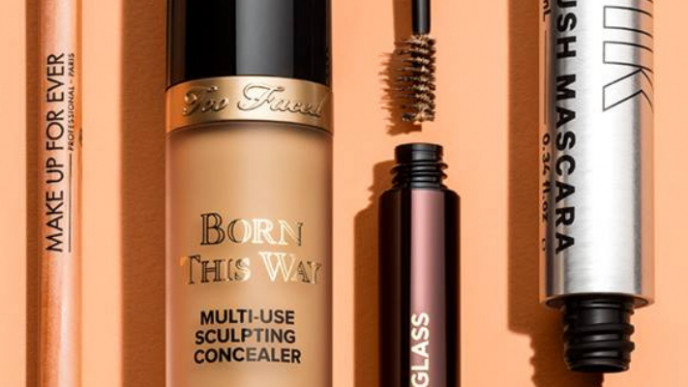 Without a doubt, Sephora Canada is one of the first places I try to shop as soon as I wake up on Black Friday. Makeup and skincare almost never seem to go on sale (at least not at Black Friday prices), so I want to get the best – and as many – deals as I possibly can, and I'm sure I'm not the only one with that attitude.

Lucky for us, Sephora launched a few deals early this year, starting with their Daily Wow promotions. These are deals that are very similar to the Weekly Wow – but with the catch that they're on for just one day each, instead of lasting for an entire week.

And now, for the main event. All weekend long, Sephora is offering an entire round of Black Friday Deals for $20 and under. These deals are available while quantities last, and all price drops will be in effect until Sunday – so you should probably get a move on. One thing that's going straight into my shopping cart is Clinique Clarifying Lotion 2 (the version for skin type 3 is also available) for $19!