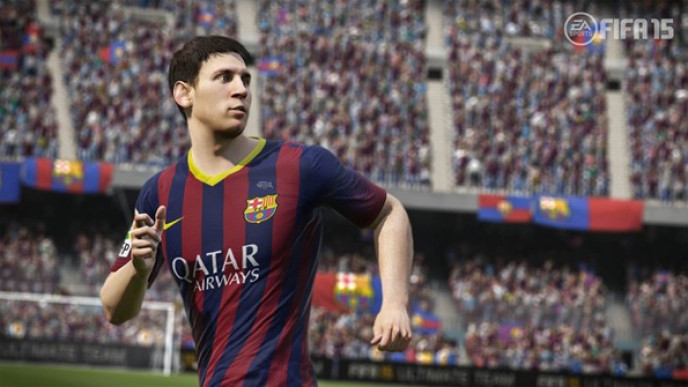 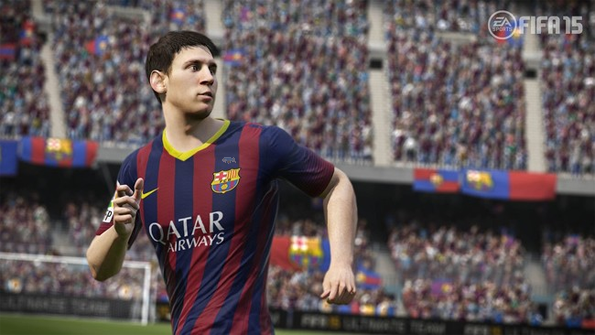 Good morning, my fellow gamers! NCIX currently has an incredible sale on FIFA 2015 for the Microsoft Xbox One system - it typically retails for $69.99, but for one day only you can buy this extremely popular soccer game for only $39.99! That's a great price for this new game. Plus, you'll also get free shipping with your order!

FIFA 2015 by EA Sports continues the long line and tradition of the FIFA Soccer video game series. I still remember when the very first FIFA Soccer video game was released - it was FIFA International Soccer, which essentially was FIFA '94. I played this on my Sega Genesis (it handled sports games wonderfully - that's why the system had so many of them, since its processor was a little faster than the Super Nintendo's). The gameplay was fun, exciting, and easy to control, and to this day the FIFA Soccer franchise is still going strong.

Xbox One fans - if you love soccer and enjoy sports games, then you need to take advantage of this deal. Quantities are extremely limited, so once these copies of FIFA 2015 for the Xbox One are sold out, then you won't be able to reap in the benefits of this bargain. In other words, act quickly and place your order before it's too late!

Great game. Takes some getting used to, though. Huge improvement over 14.

This deal won't be around for long, so act quickly and nab this game before it's out of stock. Happy gaming, my fellow Bargainmoosers!