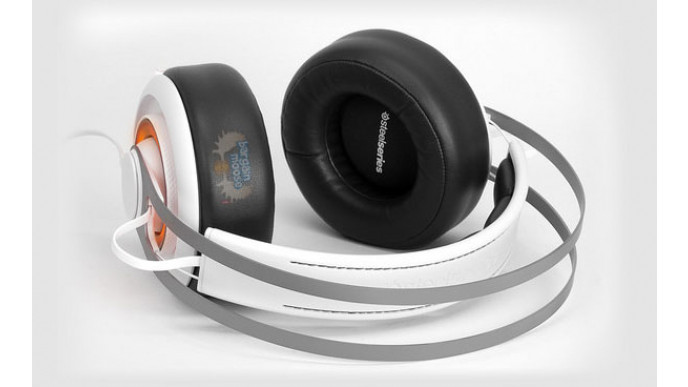 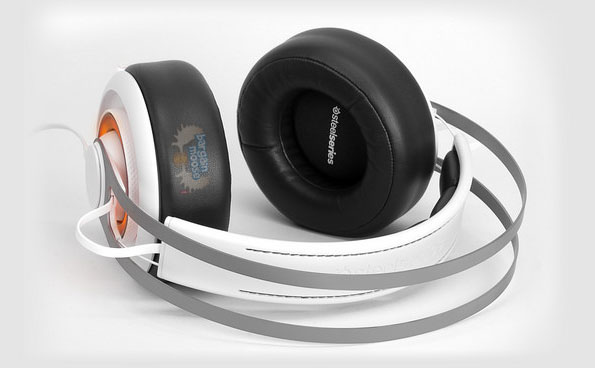 If you're in search for a great new headset, then check out the Steelseries Siberia Elite headset. It's currently on sale for just $129.99 instead of an original retail price of $199.99. Plus, it also qualifies for free express shipping.

Although this headset is wired, they have the advantage of being noise cancelling, are lightweight and feature 75 - 16000 hz. They also have a retractable microphone, a 3.9 ft cable and according to numerous reviews, very comfortable memory foam material. In fact, according to one review on Amazon, they "feel like soft marshmallows pressed up against your ears".

Speaking of which, despite being available in black, this same headset is $178.98 from a regular price of $209.26. It also has garnered 4/5 stars on both NCIX's and Amazon's websites. In fact, here's one from Amazon:

These headphones feel like soft marshmallows pressed up against your ears. They are very comfortable and my ears don't hurt after using them for hours on end even with my glasses on. Very good sound quality as well and is improved with the steel series engine that you download. Worth every penny.

Things like rain drops, footsteps can be heard clearly. With some adjustments, this should sound as good as reality I think.

What both of these reviews prove, however, is that this headset would be better served for gaming purposes. Although it could certainly be used for playing music, it might also be much better for playing a game like World of Warcraft or Star Wars: The Old Republic where you sometimes need to hear very specific details and sounds in order to be able to beat a boss or perhaps even perform a certain raid mechanic.

Another major gaming plus is that it has a built-in microphone that is retractable. I have gamed in the past and the fact that this one is retractable is definitely a feature that I would appreciate for the situation when you don't need or want to use the microphone but at the same time, don't want it pressing against your chin either.

Although somewhat useless in practicality, a cool feature is that the colour changes on the sides. On the picture above, you can see orange on the side but it can also switch to green, purple, blue and possibly a couple others.