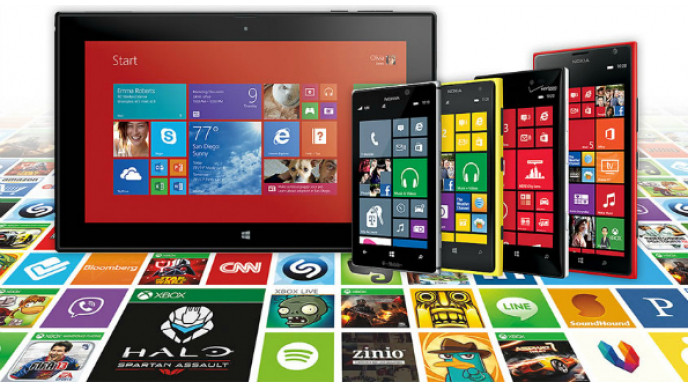 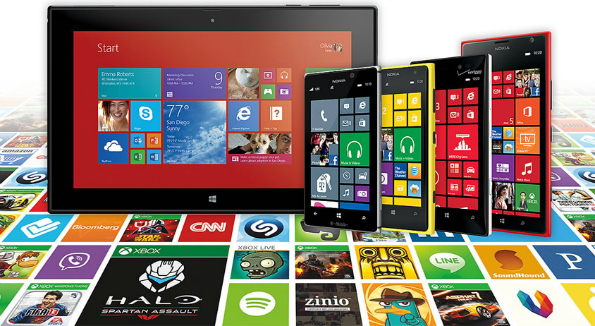 I have been watching Microsoft's 12 days of deals all week (except one day I missed), and they have had some nice electronics deals. However, today's deal takes the cake! When you purchase a $50 Windows Digital Gift Card, you will receive a bonus $25 promotional gift code as well. That is an extra 50% value on top of your $50 card. This deal is valid today only and does not require shipping.

What can you do with a Windows gift card? You can purchase apps, games, movies, TV shows, music, and more on Windows computers (8.1 OS or higher). You can also rent movies and TV shows. These gift cards are great if you have a PC computer with Windows 8.1 or Windows 10. They can also be used to on Windows phones and Windows tablets.

While reading the fine print (a handy thing to do), I noticed that you can also redeem the Windows Digital Gift Cards on an Xbox One and Xbox 360 (Xbox Live required). I am not sure if you can use these gift cards to buy games for your Xbox, but it sure sounds like it doesn't it? If that is the case, then this bonus $25 promo code sounds super awesome since you could get a couple new games.

I have Windows 10 but have not bought anything in the Windows Store yet. I know it will not be as well developed as the Apple App Store, but a company has to start somewhere. Windows is the biggest operating system so their store should steadily grow in time. I was looking at a Windows phone recently (for a friend) as he prizes compatibility between his electronic devices. It is cool how integrated everything is becoming where your phone and your computer 'talk' to each other and something updated on one device is updated on the other.

Overall, I think this is a pretty sweet deal as the bonus credit - $25 - is pretty generous when you are only paying $50 for the Windows Digital Gift Card. FYI: "Your Windows promotional gift code will be emailed to your Microsoft Store account within 10 business days of your order shipment. Redeem by January 31, 2016 and spend within 90 days." Keep that in mind!