Mass Effect 3 for HALF PRICE at Walmart.ca! 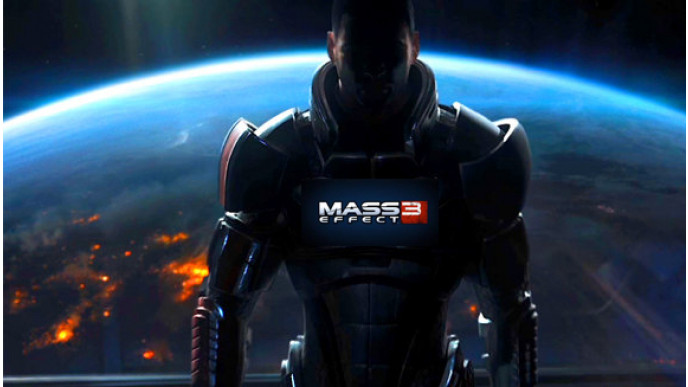 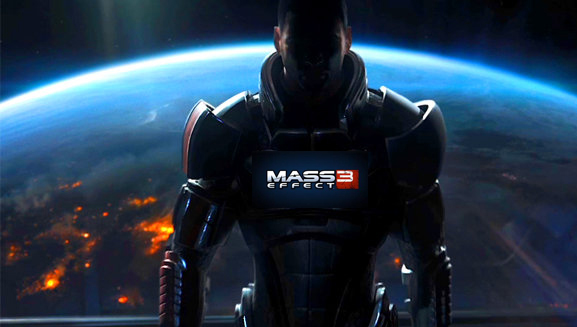 These are the kinds of deals that I wonder about. I always think that someone was half asleep and hit the '2' instead of the '5' and suddenly someone is going to realise the mistake and fix it.

No word on when this sale will end so run out and grab it before someone realises they hit the wrong button on the price!

Mass Effect is a hugely popular series and the latest iteration, Mass Effect 3, is no exception. Aside from all the controversy (zero day DLC and a possible post-launch ending change, to name a few) the third person shooter/action RPG has been doing very well. The metacritic rating is 90%.