Where to Find the LEGO Millennium Falcon in Canada 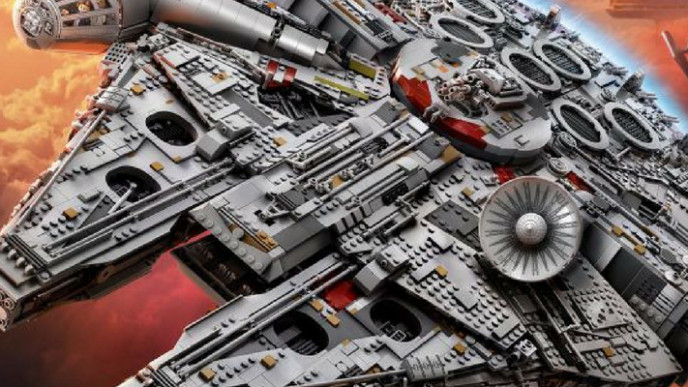 It's one of the most iconic spaceships to ever fly in a galaxy far, far away – and it's one of the biggest LEGO sets out there, too.

The LEGO Millennium Falcon is back in stock online at LEGO Canada!

This incredible 7541-piece set (no. 75192) is the most detailed of all the Millennium Falcon sets LEGO has ever created.

Maybe the best thing about this ship is that it includes figures and pieces from the original and new movies. It also comes with three minifigures from the newest episodes (older Han Solo, Rey and Finn), as well as a BB-8 droid, two buildable Porgs and a buildable Mynock.

They're constantly modifying this kit to make it the best, most up-to-date Millennium Falcon possible – and as of October 2017, it now includes a cockpit canopy element and updated weapons.

LEGO has already retired three different LEGO Star Wars Millennium Falcon sets. So if you want to get your hands on one of these kits, you might want to soon – before they're all gone! 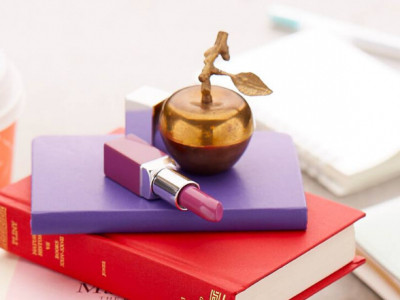 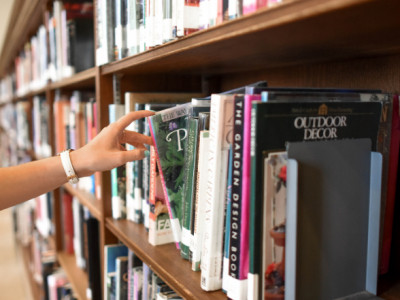 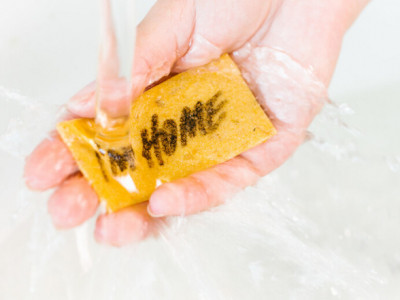 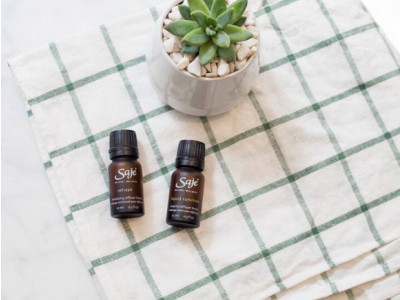 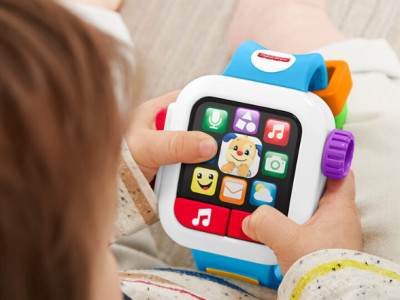 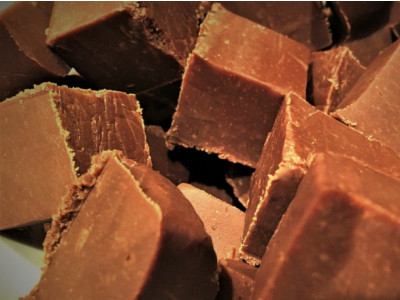 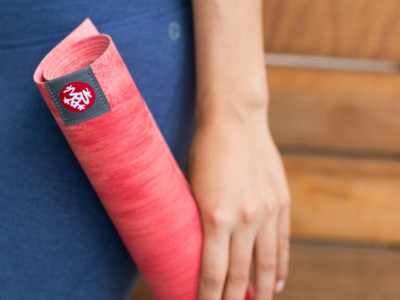 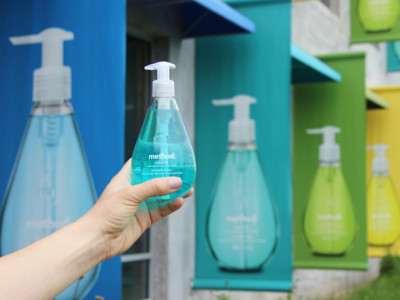 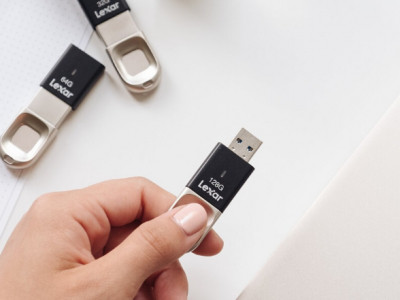 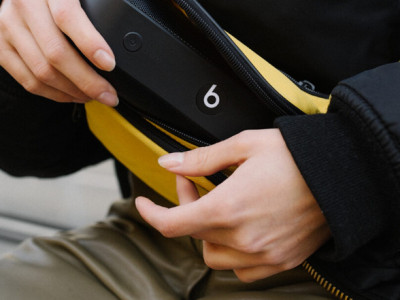