Here's where to find them!
By Danielle Doiron, 1 year ago 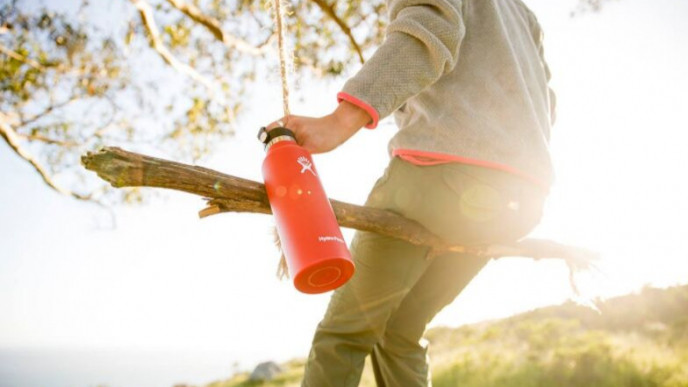 First it was S'well bottles, then those Yeti tumblers ... and now, an entirely new water bottle brand has taken the world by storm. If you're looking for a Hydro Flask in Canada, there are a few different places to buy them. But if you want to avoid sticker shock when you get to the checkout, here's where to look.

I won't sugarcoat things. Like the high-performance water bottles we know and love, a Hydro Flask doesn't come cheap. One of their standard-size bottles will usually run you at least $35 – and I've definitely seen them for closer to $40. But right now, it looks like the best deal is at Simons Canada.

So why buy them at Simons? To start, they sell two different Hydro Flask models: a water bottle and a coffee tumbler, and both are priced at $40 or less. The 16-ounce Hydro Flask Insulated Coffee Bottle is currently $30, and the 21-ounce Hydro Flask Standard Mouth Bottle is $40. But here's the kicker. While they're slightly cheaper at a few other stores in Canada (we're talking about a penny less), Simons orders ship FREE!

This free shipping is only available during back-to-school season, but it means you won't be slapped with any pesky charges (you know, besides taxes) at checkout. And it applies to Hydro Flask bottles in all colours.

If you ever find a better deal on Hydro Flask water bottles, thermoses or wine glasses, let us know in the comments! And if you're still not sure what makes a Hydro Flask so popular, don't worry. I just learned what a VSCO girl is a couple days ago – but this water bottle bandwagon is definitely one I can get behind.

What is a Hydro Flask?

A Hydro Flask is an insulated water bottle that's made from high-quality (food-grade) stainless steel. Each one is double-walled and can keep your drinks hot or cold for hours. All their products come with a lifetime warrantee, but chances are you won't need it. Aside from the occasional scratch or ding, they're resilient.

How long can a Hydro Flask hold ice?

Not only does a Hydro Flask keep your drinks cold, but it can also prevent ice from melting – at least, for a while, anyway. A standard Hydro Flask bottle or tumbler will keep drinks piping hot for up to six hours or icy for up to an entire day. I've seen claims that ice will last for 24 hours, but I might want to see it to believe it.

Can you put hot water in a Hydro Flask?

You betcha! Every Hydro Flask is made to accommodate hot or cold beverages, but there are ones specifically made for steamy drinks ... like this Hydro Flask Insulated Coffee Bottle. Just make sure you never try to heat up the bottle itself by placing it on a stovetop or in a microwave. Only add liquids that are already hot.

Is Hydro Flask or S'well better?

Honestly, the choice is yours. A Hydro Flask and a S'well bottle use pretty much the same technology and design to keep your drinks hot or cold. The only major difference is the shape. Where a S'well bottle has a narrower opening (that's more similar to a Coke bottle), a Hydro Flask has a wide mouth. That usually means it's easier to sip from a S'well bottle, but it's less of a chore to clean or pour things into a Hydro Flask.

SIMONS PROMO CODE: Shop using this Simons promo code and save $25 on orders over $175 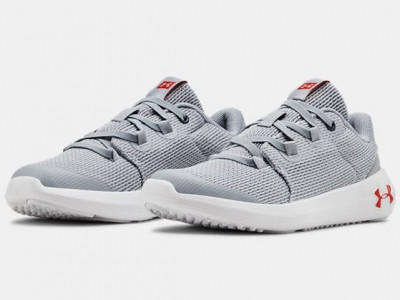 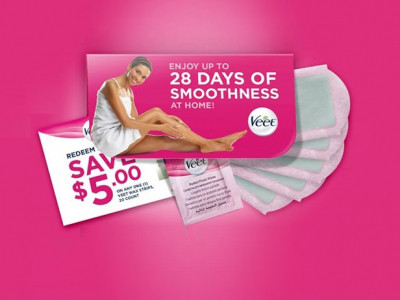 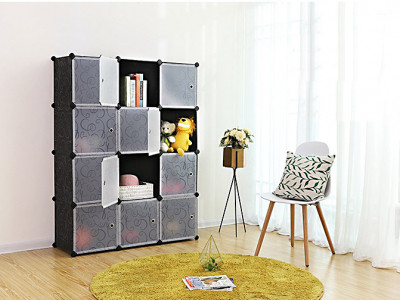 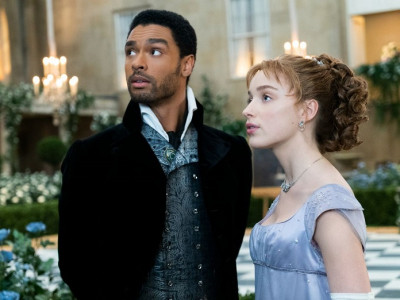 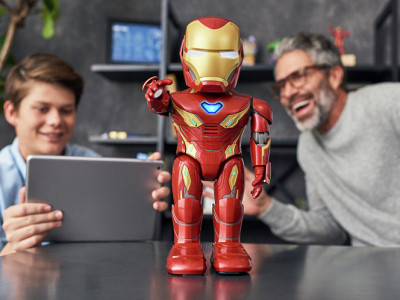