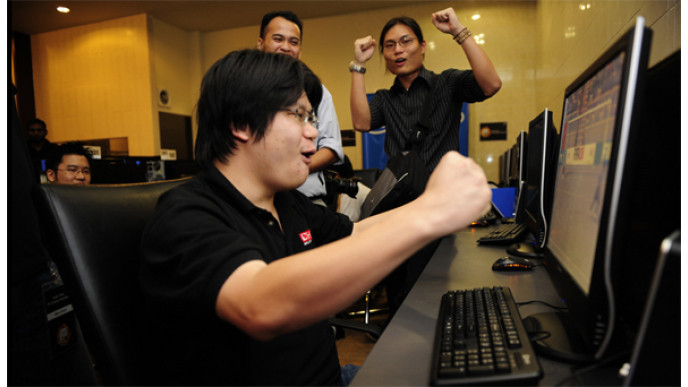 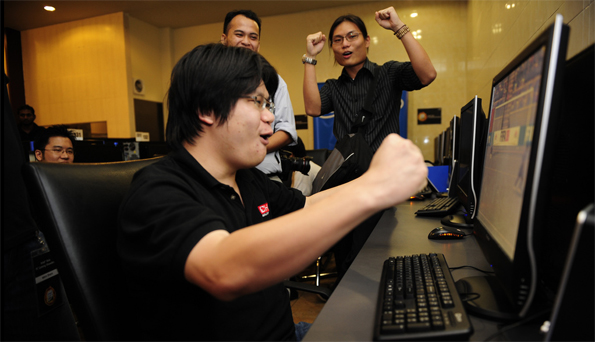 Help charity and get awesome games? How could it get better? Oh yeah, you can pay whatever you want!

The title of this post is a little misleading just for the sake of brevity. One of the games, Pulse: Volume One, is Android-only and two of the games, Broken Sword: Director's Cut and Frozen Synapse have a minimum price you have to hit before you get them, but I'll explain that after I tell you what games you're gonna get!

The way this works is that you literally pay whatever you want: $3, $1, anything, and you'll get the first five games listed up there. If you pay over the average which, as of the writing of this article, is under $5, you unlock the other two games.

What split are you going to give? Let me know in the comments below! (Thanks to Nick)