Grab 'em before they go!
By nadacolada, 1 year ago 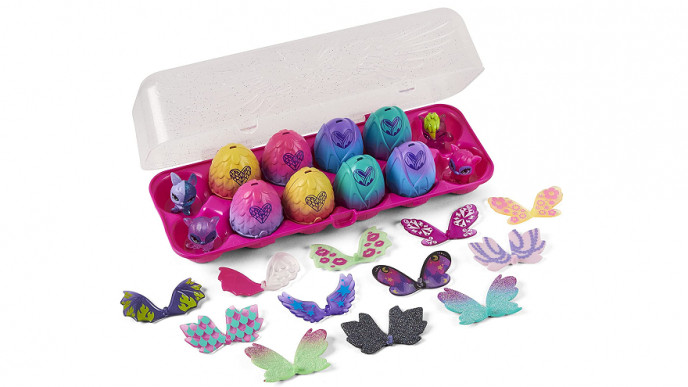 Who's starting shopping for the holidays? We know many of you start stashing things away early on and to be honest it can save you a fortune. This Hatchimals CollEGGtibles, Wilder Wings 12-Pack Egg Carton is a prime example of the savings to be had when you shop early. Grab it for just $15!

Open the carton to reveal eight Hatchimals in-egg, four out-of-egg and those 12 pairs of Wilder Wings too. Crack open the eggs to see which Wilder Wings characters you've got.