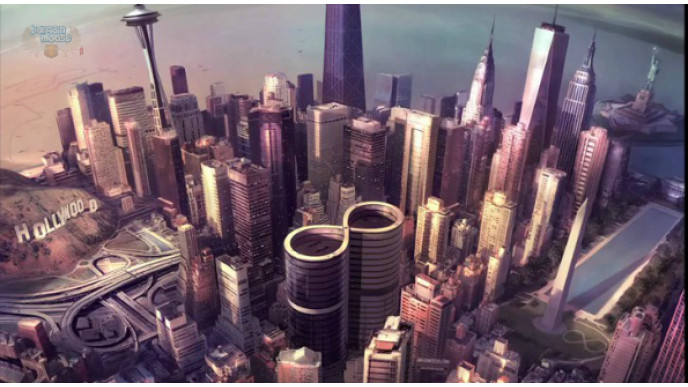 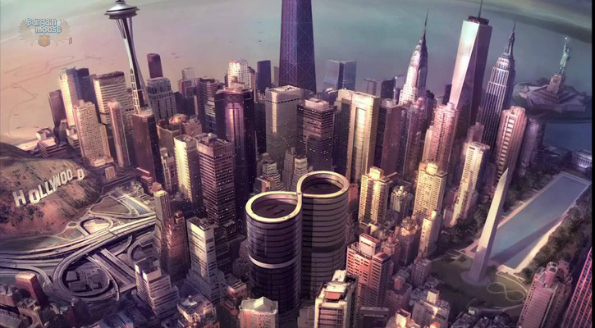 Google Play has a new album of the week steeply discounted! This week, you can purchase Sonic Highways by the Foo Fighters for just 99¢.

I am completely unfamiliar with this album. Although I know of the band (hasn't everyone heard of them) I have never really listened to their music. The album has 8 songs on it. Your purchase price works out to just over 12¢ per song! Songs on Goggle Play Store retail for $1.29 each as you can see. If you were to buy these songs separately, then you would pay more for one song than you would for the entire album.

I price compared this album with both other digital and physical copies. iTunes Canada sells the same album for $6.99 and a physical copy at Amazon Canada would cost you $10. Even compared to the digital copy, Google Play's price is far superior.

The album has overwhelmingly good reviews with a 4.6/5 star rating on Google Play with over 4000 reviews. One reviewer said:

Pure class again How the foo's keep delivering more and better just defies belief. Dave didn't just pop in the studio and presto another album of more the same, its a masterpiece of musical depth inspired from his road trip for the American Rock ...

I listened to a few songs including the popular Something From Nothing but they are just not my cup of rock. However, if they are your cup of rock, then this is a fantastic deal you will not want to miss out on. You can preview each and every song before purchasing the album if you want to get a feel for their music. I do have to say that these Google Play album deals are super sweet and I cannot wait to see what they offer next.

Hey Moosers, do you like Foo Fighters? If so, what is your favourite song?