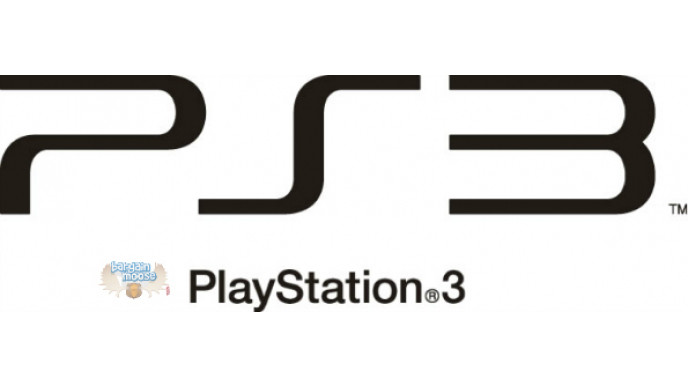 Sweet fancy mustard, this is an insane deal! FactoryDirect is giving you the opportunity to get this exceedingly rare, much sought after PS3. Don't know why this is such an amazing deal? Read on!

First things first. Let's talk about this deal. Shipping is $10. You can't buy these in store anymore so I  hopped on eBay and the cheapest working unit I could find was about $250 + $75 shipping. That's a savings of $145! I did find some on sale through 3rd party sellers on Amazon.com but they don't ship to Canada and they don't include two controllers. These are also likely not professionally refurbished but rather just being sold by some dude who wants the money to put spinning rims on his truck. No offence to our spinning rims enthusiasts out there...

Ok, so why is this machine in such demand? Backwards compatibility. Only the first two waves of the PS3 had the ability to play PS2 games. The first one actually had an Emotion Engine (the PS2 GPU) in it and the second wave had a Graphics Synthesizer and software emulation. These were both taken out to save on costs. Truthfully it was probably a good idea because I don't think the majority of people cared. People like me though, we cared. I got a PS3 pretty late in the game so I never even had a real chance at getting a PS2 compatible one.

So if you haven't gotten a PS3 yet or have a PS3 and PS2 sitting under the TV that you want to consolidate, make sure you get this deal right away.