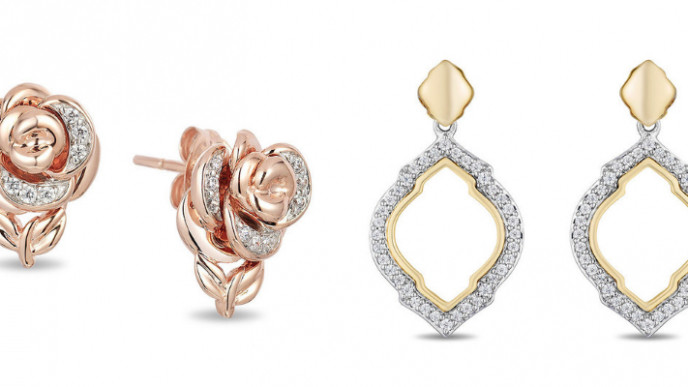 Peoples Jewellers launched a collaboration with Disney early last year, and it's exactly the kind of thing Disney fans have been waiting for. The Enchanted Disney Fine Jewellery collection has been available for a while now, but it just got even better.

I decided to take another peek at the line and saw that they added a TON of new items – including pieces modelled after some of the most notorious Disney villains.

They also added pieces inspired by Pocahontas, Jasmine and Ariel, as well as a few more men's wedding bands.

I love jewellery that's a bit understated, so this Enchanted Disney Villains Hook Diamond Ring is one of my favourites from the new collection. It's a solitaire engagement ring set in 14K two-tone gold – but at first glance, you might not even be able to tell it's a Disney ring at all.

And I left the absolute best part for last. Since Peoples is running a sitewide Valentine's Day Sale, just about everything from the Disney collection is marked down! Shipping is free when you spend at least $199, and you may be able to find some of these items in stores, too. 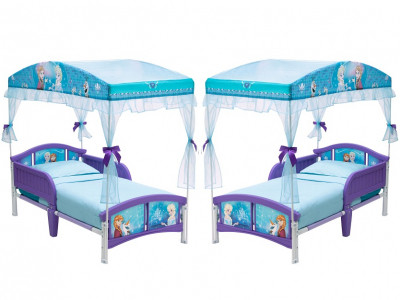 Up To 40% Off Select Baby Items 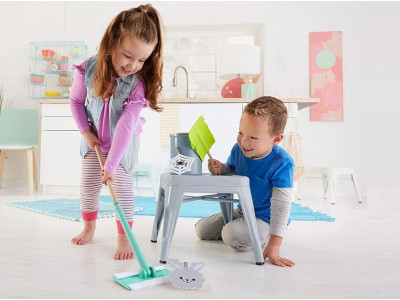 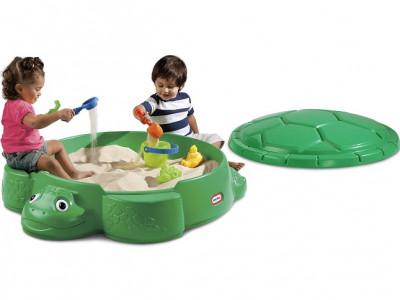 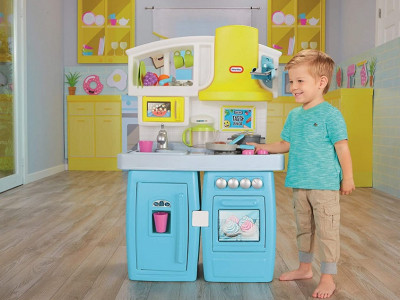 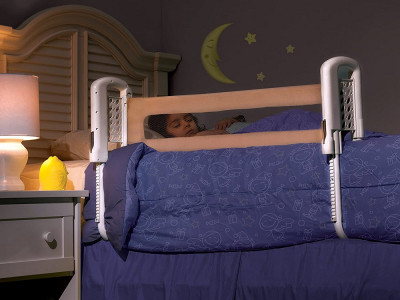 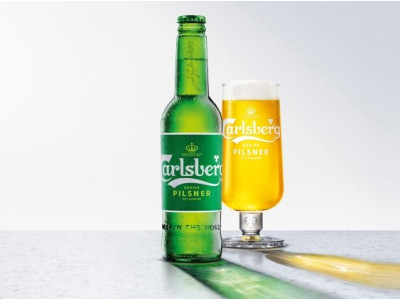 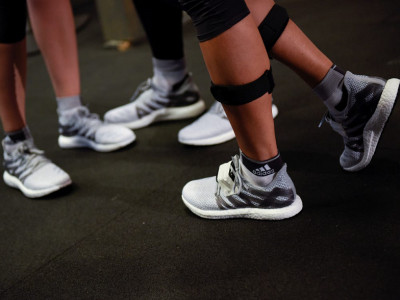 40% Off Back To School Adidas